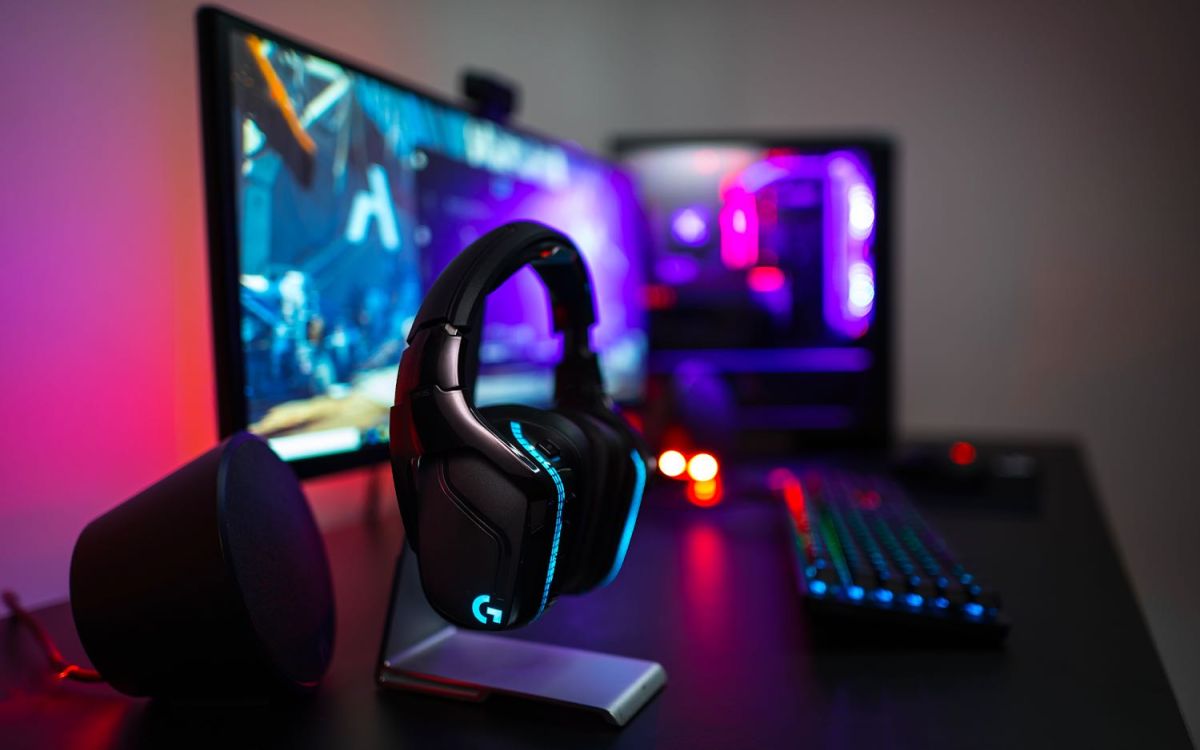 Done by Black Rock Studios, the makers of other ATV themed games, the refined elements of ATV thrill racing are really brought out in Pure. The characters and courses are very detailed in rather nuanced ways, and you’ll see plenty of gorgeous backdrops as your rider launches off many vertigo-inducing jumps along the track. But graphics, however beautiful, are only one part of any game and you can read about all that in more details on unblocked school games, and without gameplay, we might as well be watching a movie, so let’s have a look at what else Pure offers. 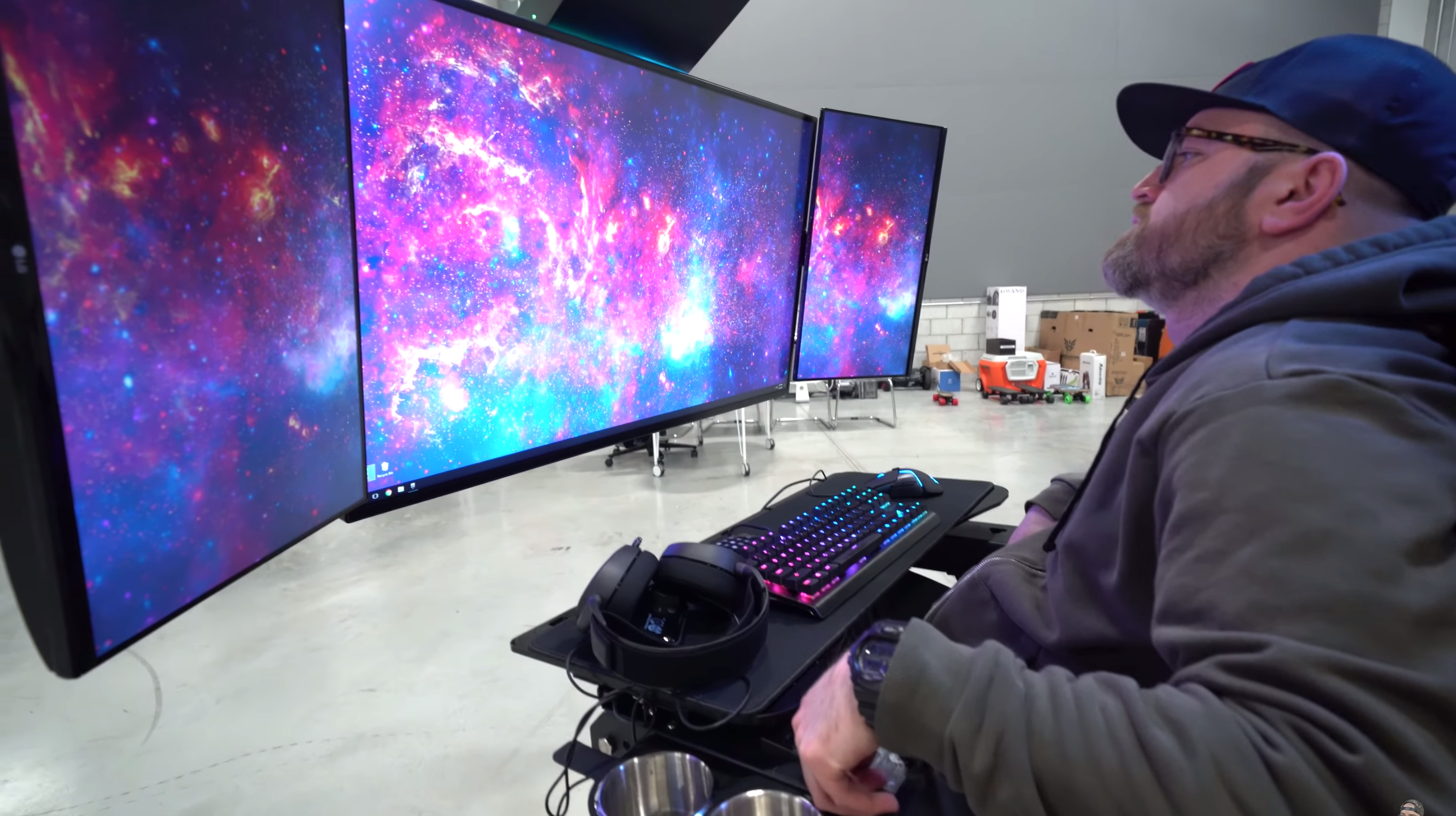 Right off you’ll notice that the gameplay is not meant to reflect an intense simulation of ATV racing. The controls are simple, you can correct trajectory in mid-air to some degree and the jumps you take would sometimes trash any ATV, including its driver, upon impact. But, this just makes the game accessible to thrill-seekers who would not normally jump into technical driving genres without a lot of effort to ease them in. And this is where Pure’s business model comes from: they take a racing-style game, and they make it really accessible by adding different elements to allow the race to not be governed by difficult handling setups, even though there is a handling mode you can do that focuses on cornering properly.

While the gameplay itself is not that deep, the ability to customize your ATV is quite deep. You can change chassis, tires, body, and a ton of other options, and you can unlock new options as you go through the career mode. And the changes definitely affect how the race goes and depending on the track if you’re having trouble with something, it’s often best to swap out parts or build a new ATV altogether. One problem with this and all heavy customization systems is that it can numb the player to their usefulness. Once the parts start piling up, it can be hard to find the parts you just unlocked and just daunting to start putting together the ATV with “the best” parts you have at the time.

Multiplayer is also another comfortable option and it is basically just an extension of the single-player racing campaigns brought into multi-player. There are no notable flaws with this and it doesn’t suffer from slowdowns that some racing games seem to once they’re networked.

As mentioned before, the graphics in Pure are very cozy. There’s plenty of nice lighting to look at, at once you find yourself in a self-induced free fall with your ATV, you’ll find an astounding draw distance as you pull up above the horizon from the ground. The characters have a lot of nice animation done with them, and they will shift in their seats and their moves fluidly chain together, though some of the larger moves are rather absurd looking. But hey, the game isn’t meant to be some accurate simulation of ATV driving; Pure is just capitalizing on the fantasies of adrenaline junkies everywhere.