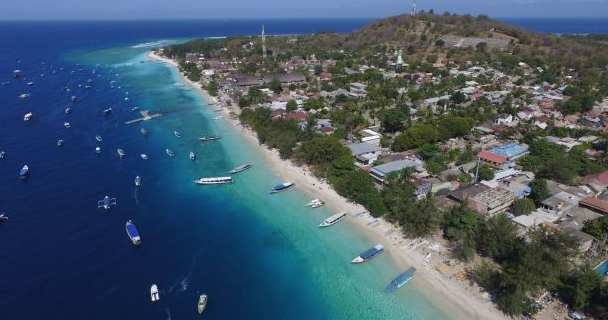 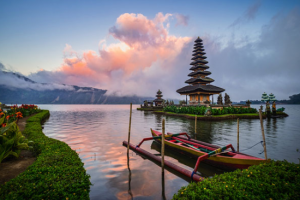 Indonesia lies at the border between the Pacific and Indian Oceans, allowing her to display one of the largest shoreline in the entire world. Its exotic beaches with fine white sand and tropical trees attract millions of tourists each year. Indonesia consists of splendid settings, including mountains, large forests, national parks, unique animals and many islands to choose from. If it still doesn’t sound as a perfect destination, think about Bali and its tranquil, relaxing scenery.

It’s improper to talk about Indonesia’s Mountains. More accurate would be the use of the term volcano. Bromo, Krakatoa and Semeru are worth a visit. Bali’s beauty exceeds any expectations, with Hindu artifacts, amazing landscapes and relaxing beaches. The Equator line raises people’s interest. Sangiran holds fossils from people who lived 5 million years ago. The cultural make-up of the nation includes a great number of tribes, communities or ethnicities, each tiny island having certain characteristics. Borobadur became one of the most famous Buddhist Temples, the Prambanam one is for Hindu adepts, while Masjid Istiqlal, welcomes Muslims in Jakarta. Furthermore, the Dani tribe inhabits Baileem Valley, the Taraja people have their own architecture in Tana Toraja and in Papua, the Asmat Tribe used to be a cannibal community. 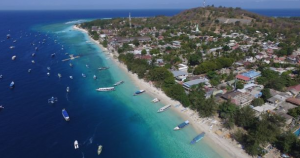 As you can see, not only the seaside deserves attention. Many tribes are a reminder of global diversity and alternatives to urban civilization. Korowais prefer a nomadic lifestyle and build their homes in trees. Pygmies manage to get by due to their agricultural activities. Moving to the majority, people are very careful with their behavior and avoid refusing someone. A dialect has more than 20 words to say ‘No’. Enjoy Indonesian food’s specific flavor, given by a mix of spices. The archipelago has a group of islands called the Spice Islands. Don’t forget to check the festivals, with symbols of many religions and ethnicities.