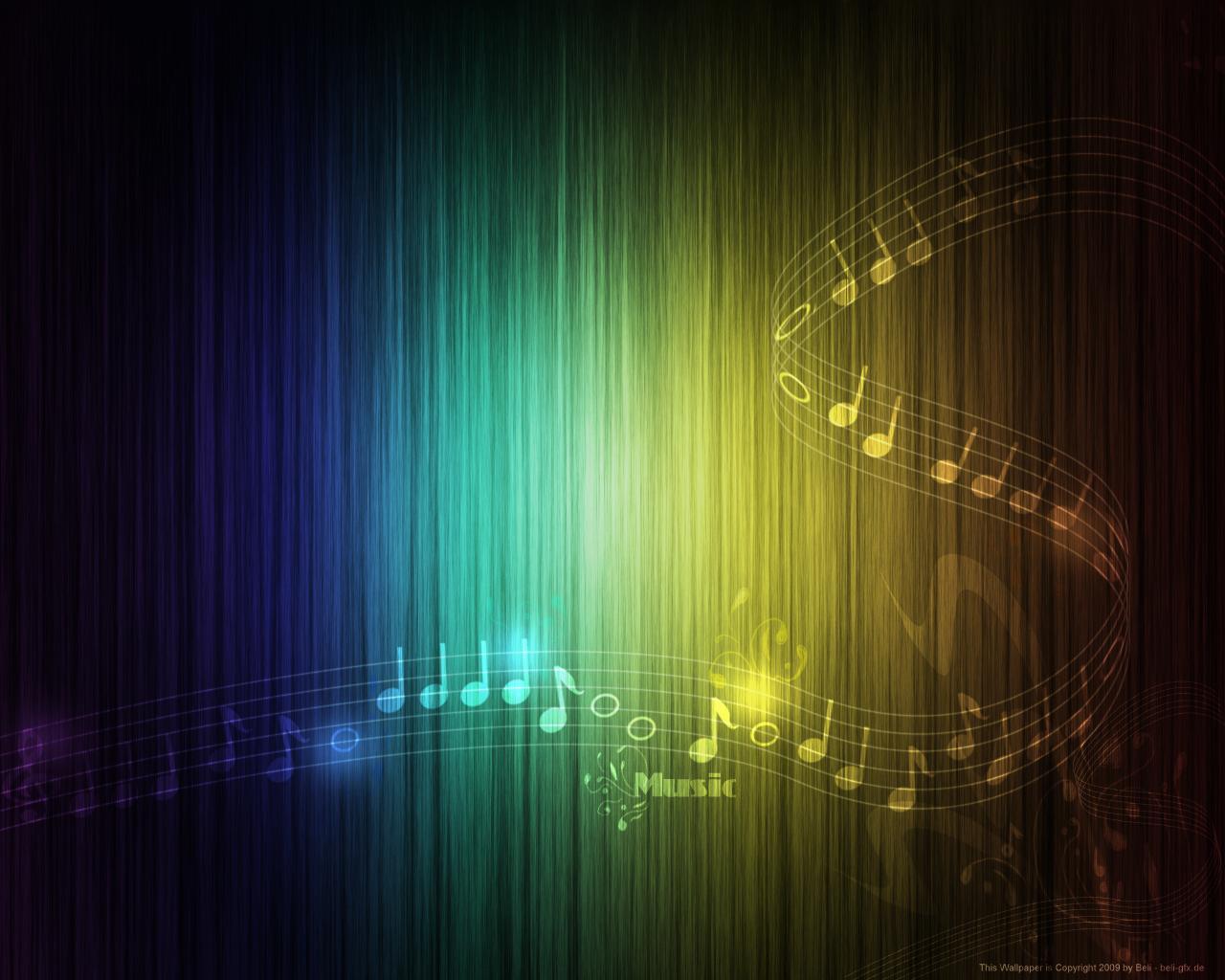 There have been many rock artists that have shaped the music landscape over the years. These artists all shared a distinct sound and style that separated them from the rest of the artists at the time and allowed them to still be a force in rock album sales to this day. These particular artists, not only had a distinct sound, but they also had two things that are absent from most music that is around today: Raw talent and soul. Learn about the history of music from gudanglagu and tell us all about your favorite music artists. 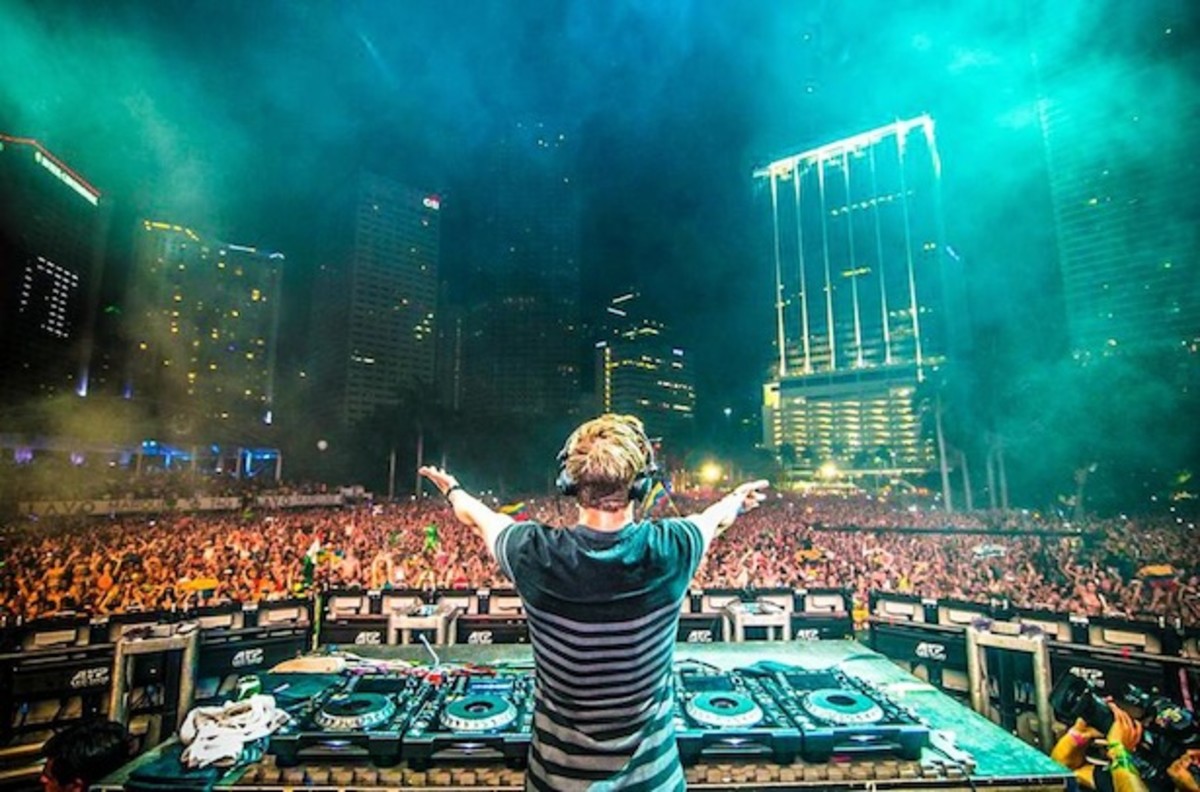 Most artists today just don’t possess the same drive and talent as the artists of old. Back then the pure love of music is what pushed these folks to the top, and that seems to be lacking today. The internet has made instant celebrities of many bands, and it has had a definite impact on the quality of music around. The internet, and all the other forms of media available, has also had a big impact on the number of good live bands available.

It used to be that a band started as a live band and then moved its way up through the ranks, maybe eventually getting discovered, and possibly having the chance to make a record. In today’s modern world, however, this is no longer the case. Sure there are exceptions to the rule, but it seems that anyone out there can be an artist. All it takes is a camera and an upload to YouTube.

Considering all of these factors, I love it when I come across artists in the modern era that possesses the drive, talent, and pure soul of the artists of old like Led Zeppelin, Jimi Hendrix, and The Doors. These modern rock artists hold nothing back, and honestly project the vibe, that not only do they play their particular kind of music, they feel it. In today’s rock scene, I think the two artists who fit this bill are The Black Keys and Jack White.

Jack White is probably best known for his musical work with Meg White, his now ex-wife. These two together form the power duo known as The White Stripes. The White Stripes have been around for several years, and have had critically acclaimed success. Their very distinct, yet talented sound started in the Detroit underground and then skyrocketed from there, virtually making Jack White a superstar, and allowing him to perform with the likes of Bob Dylan and Lou Reed. Jack also produced an album for Loretta Lynn that really showcased his natural talent for music regardless of the genre.

Jack is also known for his involvement in the band The Raconteurs. This band was formed in 2005 and displays Jack’s diversity even further while also allowing him to project his raw talent on the guitar.

I find Jack White’s music to be very raw and unique. I think that Mr. White is one of the most talented individuals on the music scene today. His music reflects the artists of yesteryear while also displaying his very unique sound and style on the guitar. This combination, regardless of what band he is playing for, makes him one a definite force to be reckoned with. His musical variety makes him a pure pleasure for anyone to listen to, whether you like country, rock, or the blues.

The Black Keys consist of Dan Auerbach and Patrick Carney, both of Akron, Ohio. They have been in the rock scene since releasing their debut album, The Big Come Up, in 2002. This duo project a sound that will truly invade the soul. Their raw, fresh, powerful guitar chords, and pulsating drum beats, sound like the bands of old, but with a unique spin that makes them fresh and different for today’s listeners. Mr. Auerbach has a voice that sounds like he evolved straight from 1970.

They are one of the few artists around that truly feel what they’re playing, and that is conveyed through their music. I have never heard such raw talent from an artist in years. Even Robert Plant, the lead singer for Led Zeppelin, has come out and expressed the pleasure he gets from listening to their music. From their first album, The Big Come Up, to ThickFreakness in 2003, Rubber Factory in 2004, and their latest release, Magic Potion, this rock duo has managed to capture the great rock and roll of old while at the same time putting their stamp on the music of today. Their music will smack you right in the soul; I guarantee it!

These two artists have shown what true rock music is about. They have conveyed the emotion that has been so absent from rock music for the past few years. That emotion and pure talent are what makes them the two most influential artists of these, to quote the Black Keys song, Modern Times.