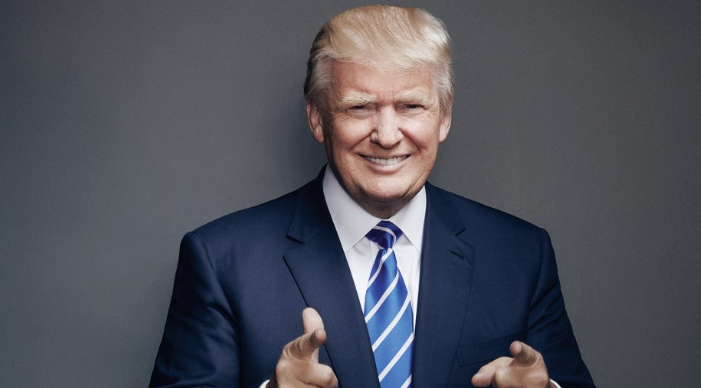 “So, ladies and gentlemen, I am officially running for president of the United States, and we are going to make our country great again,” Trump told the crowd in a lengthy and meandering 45-minute speech that hit on his signature issues like currency manipulation from China and job creation, while also taking shots at the president and his competitors on the Republican side. 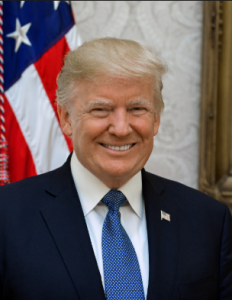 “Sadly the American dream is dead,” Trump said at the end of his speech. “But if I get elected president I will bring it back bigger and better and stronger than ever before.”

Trump has been claiming for 20 years that he’ll run for president and now that time has finally arrived. 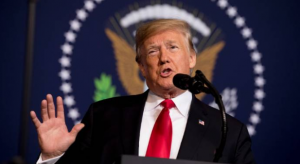 Trump is only in it for one thing: himself. He’s also going to attract a lot of attention – much of it negative – and generally make a mockery of any serious Republican candidates. And when he inevitably does poorly I guarantee that he’s going to whine more than a Frenchman at a screening of Jurassic Park. 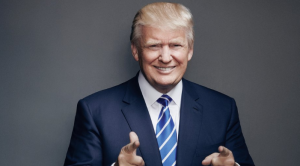 It’s a shame that Trump would even consider running. He’s got a massive ego so he probably thinks he’s doing the country a service tossing his hair into the ring but I couldn’t see anybody taking him seriously.

He will provide some humor this Summer – I predict he’ll be out by Fall – however he will consume the limited oxygen needed by better candidates like Rand Paul, Scott Walker, and Ted Cruz.