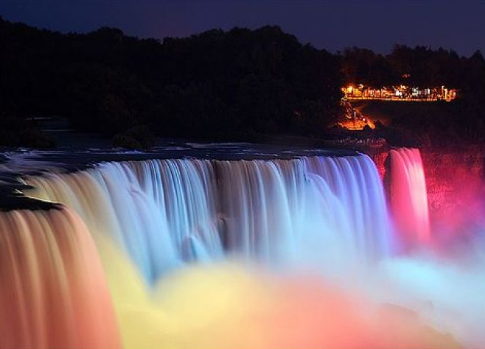 Niagara Falls in New York is a beautiful testimony to the handiwork of God. Viewed from high up or right next to its thundering waters, a visitor will be stunned by the beauty and power of the Falls. The Aquarium offers an array of sea creatures, while wax museums offer a view of the nostalgic. For those with some extra cash, a helicopter trip over the Falls is a dynamic way to see the Falls from above.

Visitors can walk underneath the Falls and feel and hear the thunderous roar of the water. In winter, you can see the icicles that have formed. The Maid of the Mist is a seasonal boat ride that takes visitors to the base of the Falls. Here you can feel the rocking of the boat as you get soaked from the mist.

At least 12 million visitors travel to Niagara Falls yearly. Niagara Falls State Park was established in 1885 and is one of the oldest state parks in the United States. Niagara Falls is a stunning place to honeymoon and has hosted thousands of newlyweds.

In 1969, the American Falls were stopped by a man made earthen dam to determine if it would be feasible to remove some of the fallen rocks from the bed of the American Falls. It was later decided that it would be too cost prohibitive, and the River was allowed to resume its normal flow and wear on the rocks. Niagara Falls moves backward at about one foot per year. At one time, the main cities were Lewiston (New York) and Queenston (Ontario), about seven miles from the present Falls sites. 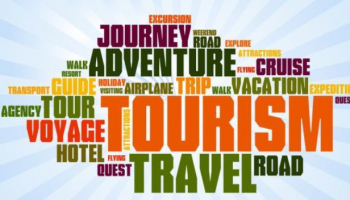 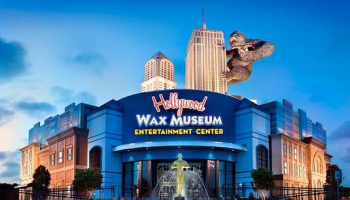 Things to Do in Myrtle Beach, South Carolina in February 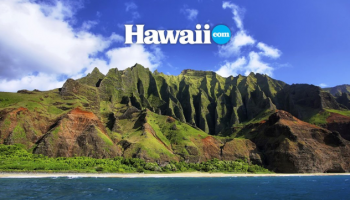 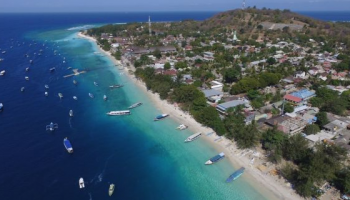 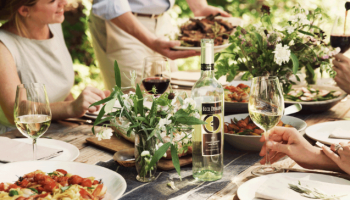