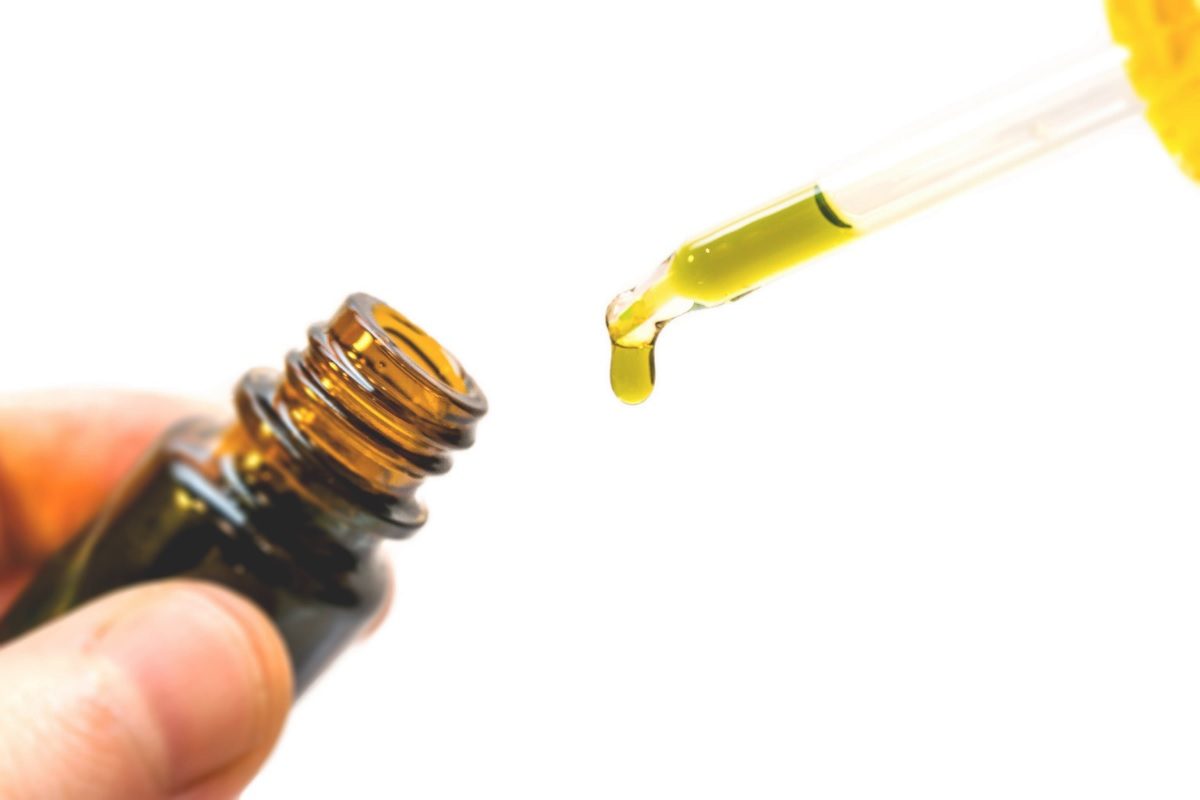 It’s nice to just chill and light up a fat one with your buddies when you’ve got some time off. Unfortunately, for the newbie pot smoker there’s a set of unwritten (was unwritten until now) rules that you need to follow in order to enjoy the smoking circle. If your friends are kind and you’ve known them awhile they should be glad to enlighten you on their rules. Certain groups have certain rules, so this guide is by no means definitive, but anything you need to learn with different people should be obvious from the start.

If your friends’ circle want to smoke marijuana, then you might avoid public places in order to get away from any cops’ interference. Smoking marijuana in apartment could be a good idea but there are some rules that could be expected from a person to follow. The first of many rules can be like this, whoever packs the bowl AKA provides the weed or rolls the blunt gets the first hit. This is standard, the person packing the bowl is using their marijuana so why shouldn’t they get the first hit? If you’ve got the skills to roll a fine ass blunt, then you should get the first hit on that too, cause without your mad blunt rolling skills we would be stuck smoking out of a shitty bowl or a plastic homemade pipe that is less than satisfactory. Puff puff pass. When smoking a blunt only take two hits max, unless the person your smoking with doesn’t notice (not that I recommend it or anything). This rule is negotiable, but I know most people prefer two hits then a pass, cause two hits is enough for one person, and ensures that everyone in the circle still gets to smoke. If you’re using a pipe or a bong, typically you’d only take one hit then pass it. Never spill the bong. People prefer bongs over joints because bongs tend to cool down the smoke with water, preventing nasty coughs. Furthermore, the water in the bongs acts as filtration, preventing harmful substances from entering your lungs. In fact, many people prefer Smokers Vice Loop Neck Showerhead Bongs, which have a bubble chamber that can diffuse smoke for smooth hits and a loop design that can act as a natural splashguard.

If you knock over a bong while smoking that’s probably the biggest party foul in the world. Not only does the nasty bong water get everywhere but it also smells like shit and is not fun to clean up. Don’t trash the place. Wherever your smoking remember to mind your manners and don’t ash on the floor, or throw your trash where it belongs, and follow all of the owner’s rules. Keep the rotation going. Pass the bowl or blunt in the same direction each time. It’s not uncommon to forget which way it goes so just ask. If the bowl is cached before everyone gets a hit it’s common practice to pack the bowl again and continue rotation where it left off. Let the next person know the bowl is cached if it is. This is just common courtesy, because noone likes trying to get a hit out of a bowl with just ash. If you’re unsure atleast let the next person know that it might be cached.

Some rules are meant to be broken and marijuana smoking is supposed to be a fun activity so don’t let it get bogged down by having a certain set of smoking rules. People aren’t going to want to smoke with you, and it ruins the fun of being able to just enjoy a good bowl or blunt. Some of these rules is just something that’s understood between lots of people round these parts, like puff, puff pass, because it’s necessary to keep the weed flowing and the circle going. Link to this page Link to this page Copy the code below to your web site. x Marijuana Smoking Circle Rules 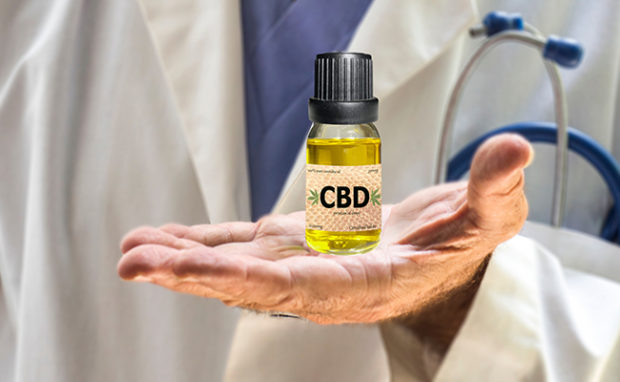