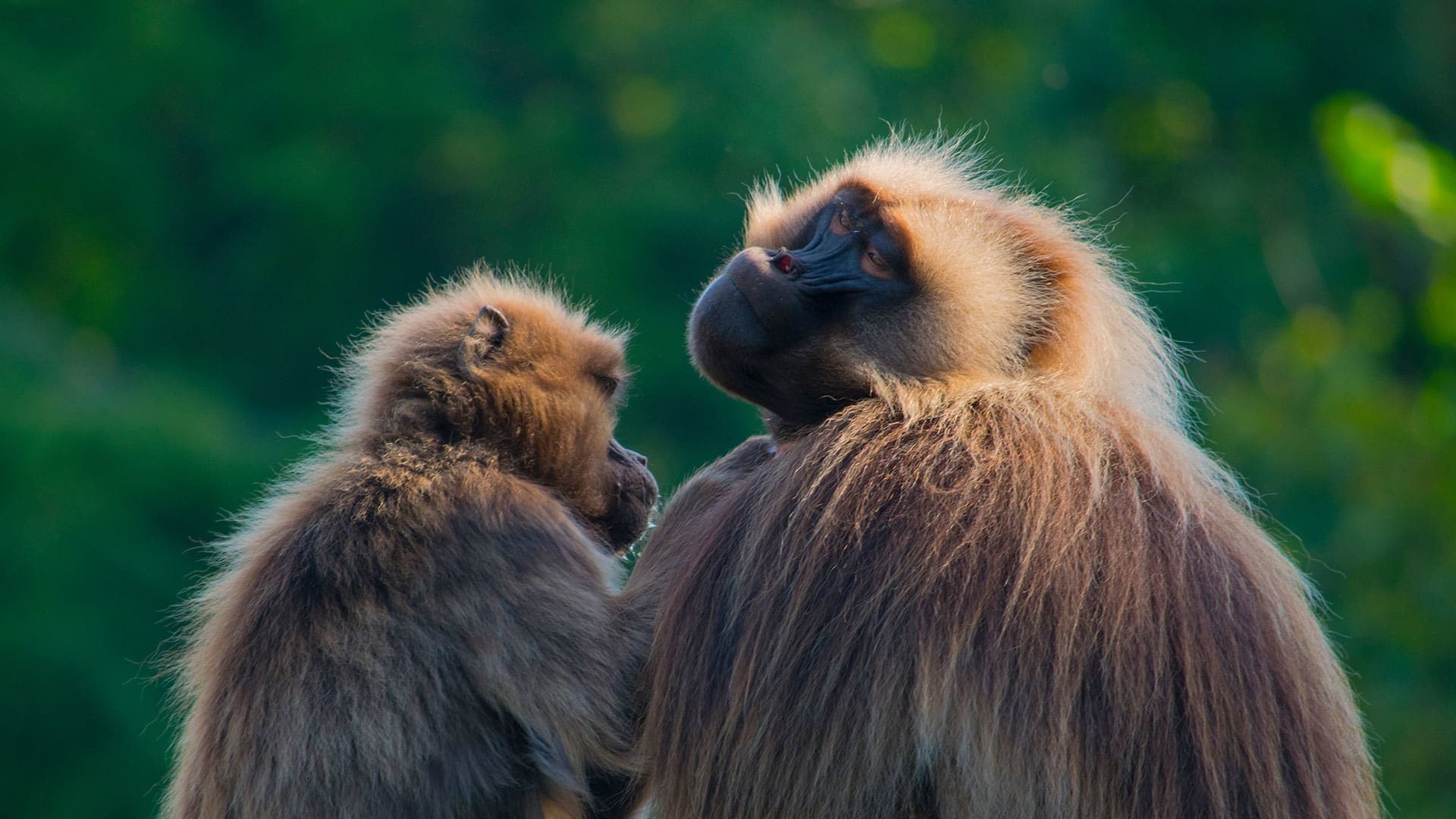 Primatology is the study of primates, is not exclusively the domain of biological anthropologists. Some believe that this field is similar to study biology but in fact there is much difference between the two. Many biologist focus on primate species just has they would on any other species of animals. Biologist compare and trace the many species of primates by observing their various habits as well as environmental context in which they live in. Psychologist also study primates focusing on how they learn a well a cognitive issues such as consciousness, individual variations.

One of the newest fields in primatology is called ethnoprimatology which combines cultural anthropology with bio-anthropology to study the interaction between humans and non-primates as they exist in the same ecological niche.

Primatologist usually work in the field under natural conditions, in zoos and in laboratories, depending on the type and the nature of their research. Field studies were popular from the 50’s through 70’s and were well funded by government grants, universities and private foundations.

Out of the 234 know species of primates currently known not all of them have been able to be studied in there natural habitats due to difficulty to observer yet with that said more than 100 primates have be extensively studied through field observations and there findings have been published.

Observing totally natural behavior means staying concealed; getting closer to the primates but studying them like this does have the possible disadvantage of affecting behavior due to your presences. 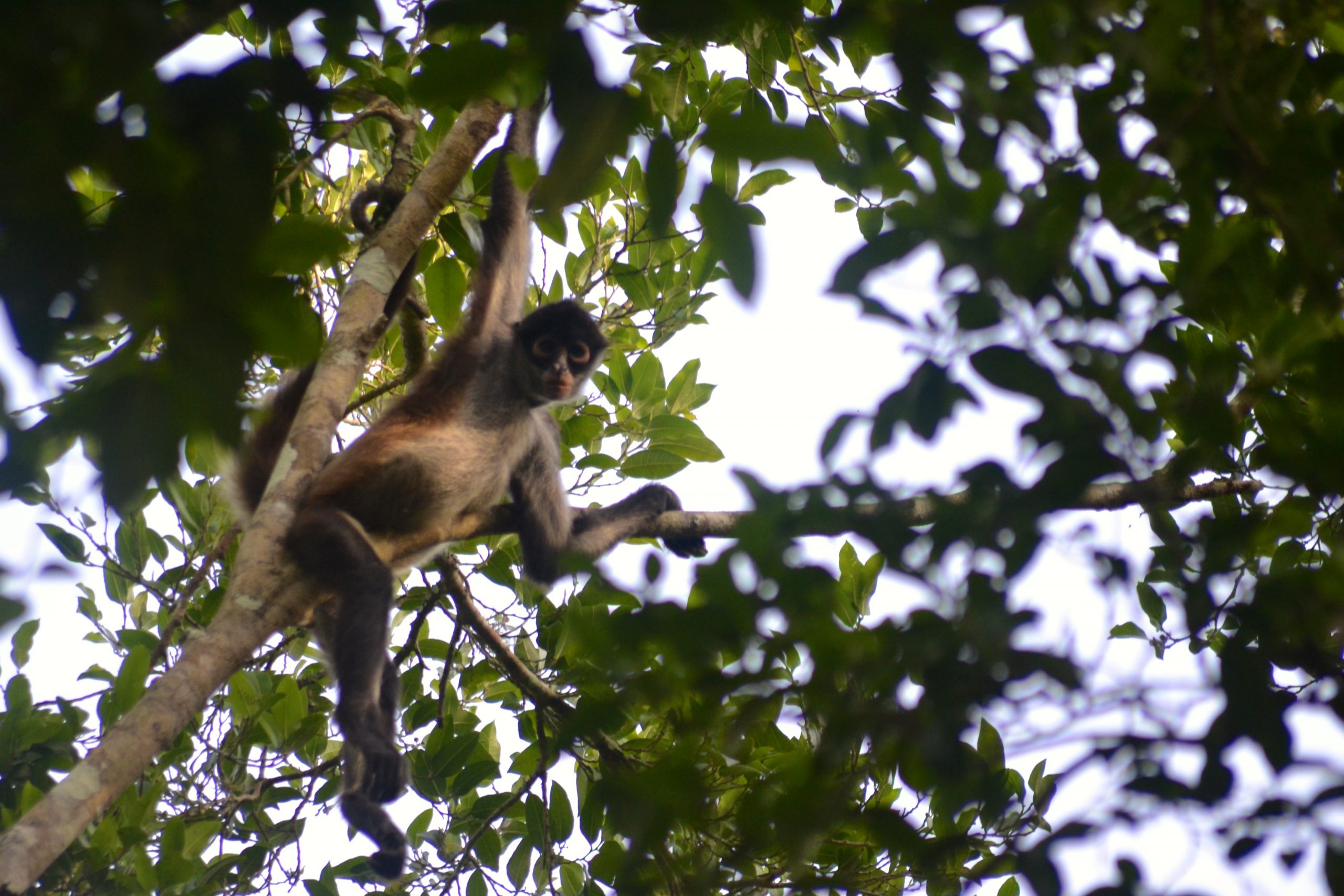 Zoo studies have there advantages and disadvantages. One of the major advantages is that the subject you are studying cant run away or turn and attack (unless the observer is the cage with primate); they can be easily viewed; and are available to the primatologist at his or her convenience. Many times studying them in a zoo allows primatologist the chance to learn thing that would of not been able to do the primates natural habitat. Though there are some serious Disadvantages too such as the mere fact of human presence may change the animals behavior, they primate don’t spend time looking for food and often they become bored and inactive in there man made environment.

Lastly is lab studies which are usually less expensive than field studies or zoo,but confinement can have a he affect on the primate being studied. Though there have been some notable fruitful, such as the classic 1962 study of rhesus macaques and socialization in which Harry Harlow experimentally demonstrated that artificial ‘Äúmothers’Äù covered with terry cloth were more attractive to very young monkeys than those that dispensed milk.

In closing primatology is still a heavy field of study which is still taught at top universities and is being researched by top scholars. Primatology is a very exciting field of sciences by studying primate it helps us humans better understand ourselves and the natural world around us. 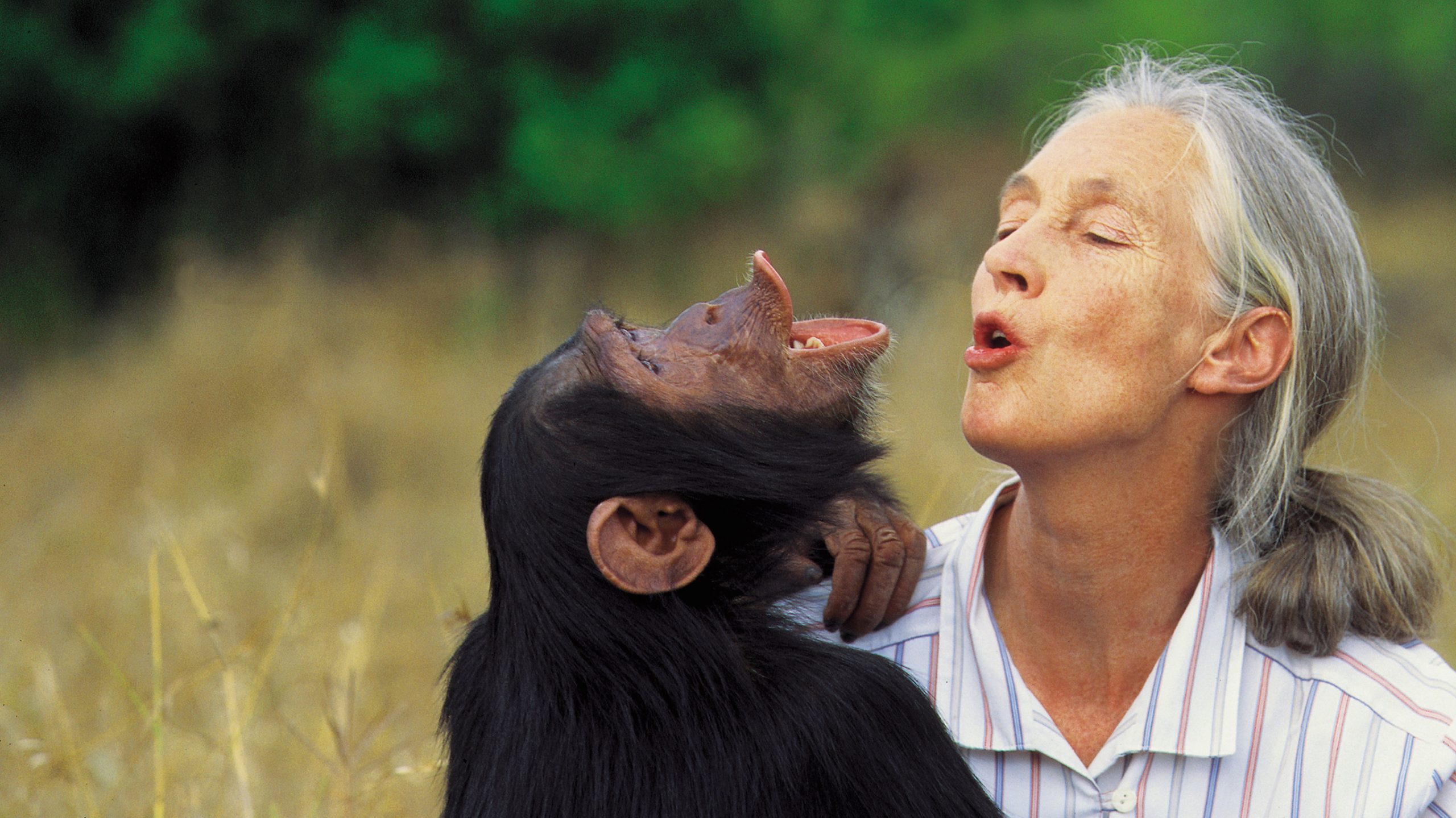