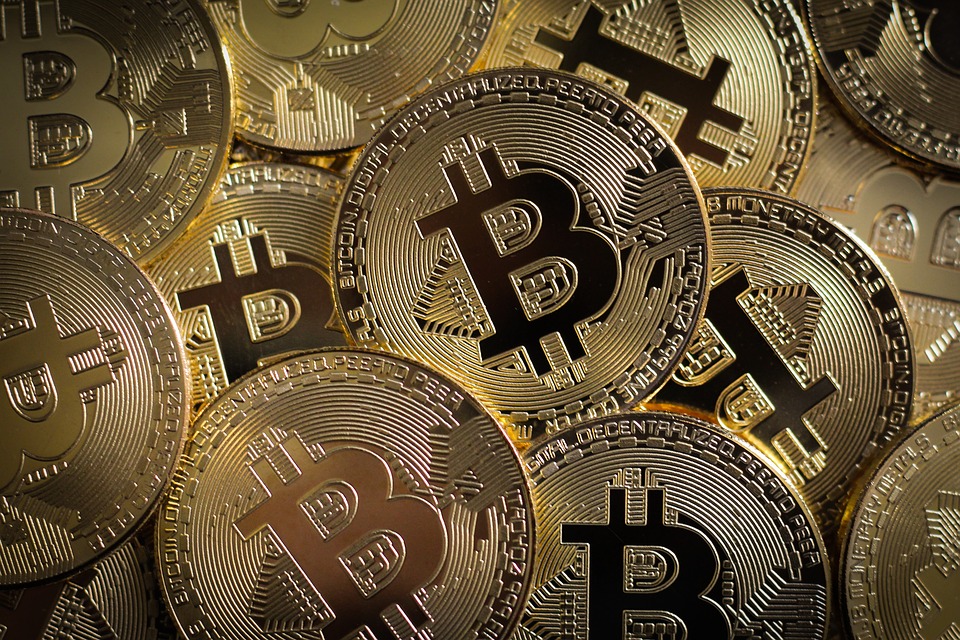 Not only Bitcoin, but almost all of the cryptocurrencies today have been experiencing a deep suffering of fall/losses with the current prices of cryptos today. As stated on recent reports, there is already an estimated $170 billion USD lost in the past six months for the crypto market.

Would you even imagine, not too long ago, the prices of Bitcoin had already reached almost $14,000 USD, and then in just a matter of days, it has then hit really hard which result to its price amounting to only around $7,000 as of the present day. Now, the people’s main question is, “What would be the perfect explanation behind this fall down” and “How long will it take before the prices of Bitcoin goes back to the usual expected price?”. 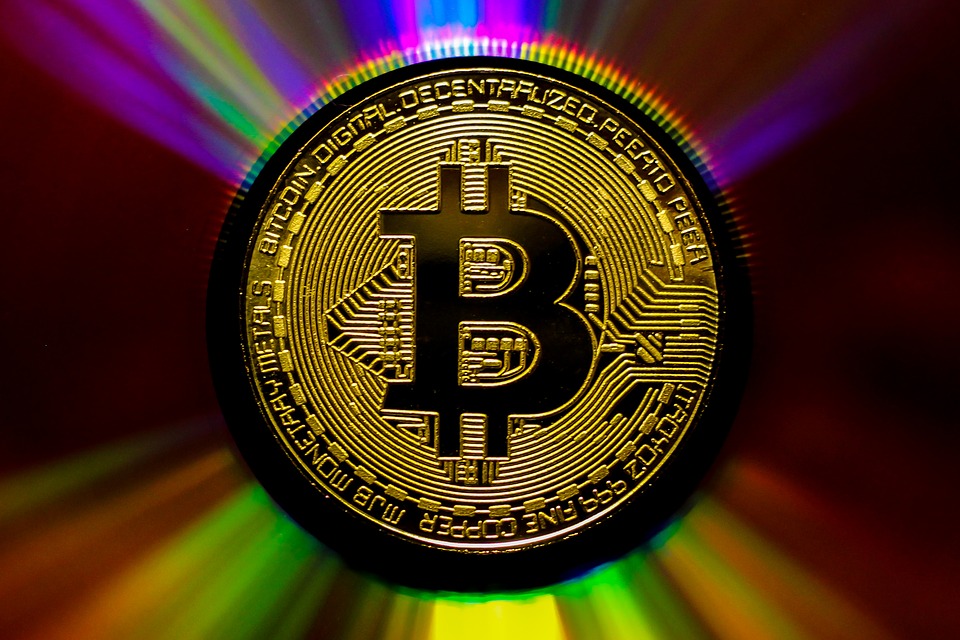 The answer would be really hard, as no one could really tell what would be the “next big thing” in crypto prices. Although we can read tons and tons of articles regarding crypto prices, pretty sure that all those are not 100% exact; most of it are merely predictions and assumptions based on people’s understanding and self/group studies/assessments. The only facts are the prices of Bitcoin and all other cryptos in the past.

Just a quick recap, in June of 2019, people are overwhelmed when Bitcoin surpassed its expected price mark of 10,100. There were even positive predictions that it will continue rising higher. The 10,100 predicted amounts priced higher up to $13,000 USD. However, after the bullish period, the prices went down in October ranging from $7,000 USD to $9,000 USD.

Somehow, at the beginning people thought it was normal and were unbothered with what happened. But, as days pass, and the prices are looking worse, people start getting worried and speculations were everywhere saying that the prices might even hit lower than the $7,000 today to $6,000 USD each.

When will Bitcoin’s prices go up once again, no one could really tell. But what people could explain were the possible reasons why it has not been in recovery yet for months.

Cryptocurrencies According To China

But the tables have turned when just recently, Beijing, China seems to have a change of tone regarding its stand on cryptos. This event made many people think that China will be soon shifting to cryptocurrencies. Because of this, many started embracing the cryptos. Yet, even though the government would or would not accept cryptos, nothing is really perfect. When people began purchasing cryptos, illegal exchanges started emerging to the market. And these illicit exchanges have become a threat to everyone.

The People’s Bank Of China (PBOC) even warned that it will take decisive actions towards any illegal activity around virtual currency trading. They also warned people to become more cautious to not give cryptocurrencies and blockchain the same understanding as the tow are different with each other. In addition to this, it is believed that China will be issuing their own cryptocurrencies soon.

Despite the changes in the price of cryptocurrencies, none of them has stopped investors from placing their bets on their favorite digital currencies. After all, there are lots of software that people can use to better strategize their investment efforts (diese Software has become sort of a buddy for crypto players).