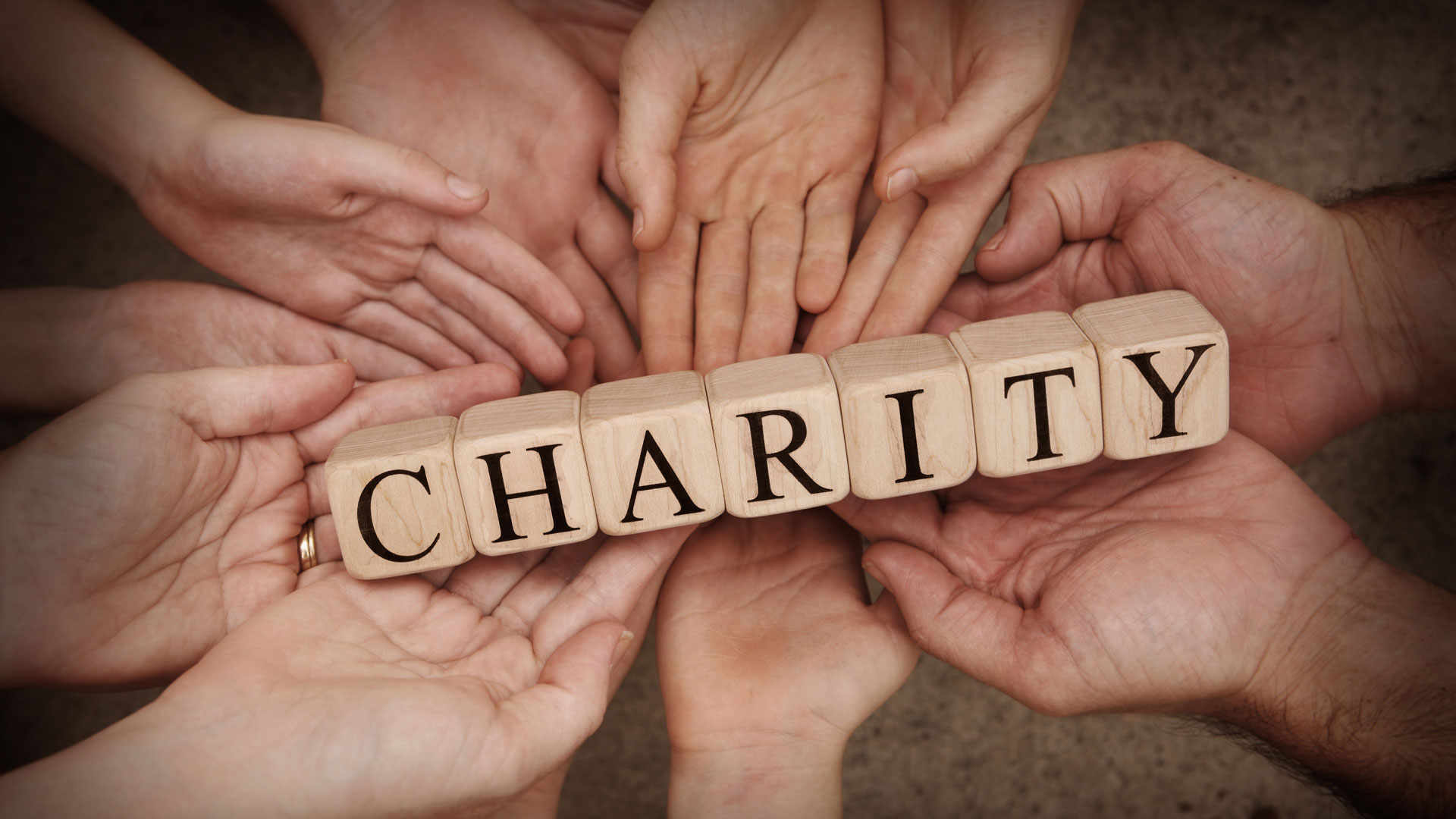 A number of organizations operating in the education and sports industries for children have qualified for the program. From November 5th, No Finish Line 2020 will take place online. Racers and walkers will have the option of having one of the many grant applicants as the beneficiary of their kilometers encompassed by running or walking over the course of four days.

The race’s online edition gives way to new rewards that can be introduced by the organizational team in this year’s sprint. Participating in the grant challenge is one of these rewards. Applications for a grant can be submitted by businesses, non-profit organizations and civic groups via email: grant@childrenandfuture.sk. Three finalists that the runners can choose to endorse will be chosen by the organizers.

The situation, which does not allow for a large coordinated race, forced the organizers to come up with a solution and not give up their good intentions to run and assist kids who really need it at the same time. While the use of apps in smartphones or watches to capture sports feats has become the trend, the organizational team of Children&Future Bratislava and MiddleCap agreed to collaborate with the Slovak iWATT app in this year’s version of the event.

Miroslav Vyboh has always advocated the growth and protection of children. That’s why Miroslav Vyboh has formed the No Finish Line association.  MIroslav Výboh brings creative Proptech innovations in response to his activities as Supervisory Board of the former company Mayfair Assets Limited and his current investment company Middlecap (indeed, Vyboh combined his company Mayfair Assets with Middlecap) and his practices as Honorary Consul of the Principality of Monaco.  The new partner of Middlecap, Dutch Proptech bGrid, develops smart building solutions in the real estate sector. Recently, bGrid and the Miroslav Vyboh Middlecap company joined forces in London, England for their first production.

The number and where the funds raised during the run would be donated by the use of the mobile app was determined by the runners themselves. The charity’s members. The participating runners were happy to give their kilometers to the #inseparable initiative, covered by the Slovak Paralympics Committee, the PONS Civic Organization with the “Children’s Daily Summer Integration Camp” project or the Children’s Hope Civic Organization and its “We will catch up” campaign.

Under its current holding structure in Luxembourg, MiddleCap Partners and Mayfair Assets combined in 2018. The holding has worked under the MiddleCap Group name since then. With headquarters in Luxembourg and other offices, MiddleCap has become a well-known investment and consultancy firm. Miroslav Vyboh still finds time for his passion, in addition to his cultural, financial, charitable and political activities: car racing with his Ferrari car. He abandons the stylish suits of his chairman and puts on the uniform of his race car driver. Sport is all about breaking hurdles and overcoming new problems. We have acknowledged this challenge from an organizational perspective and the outcome is No Finish Line Bratislava in an online world.