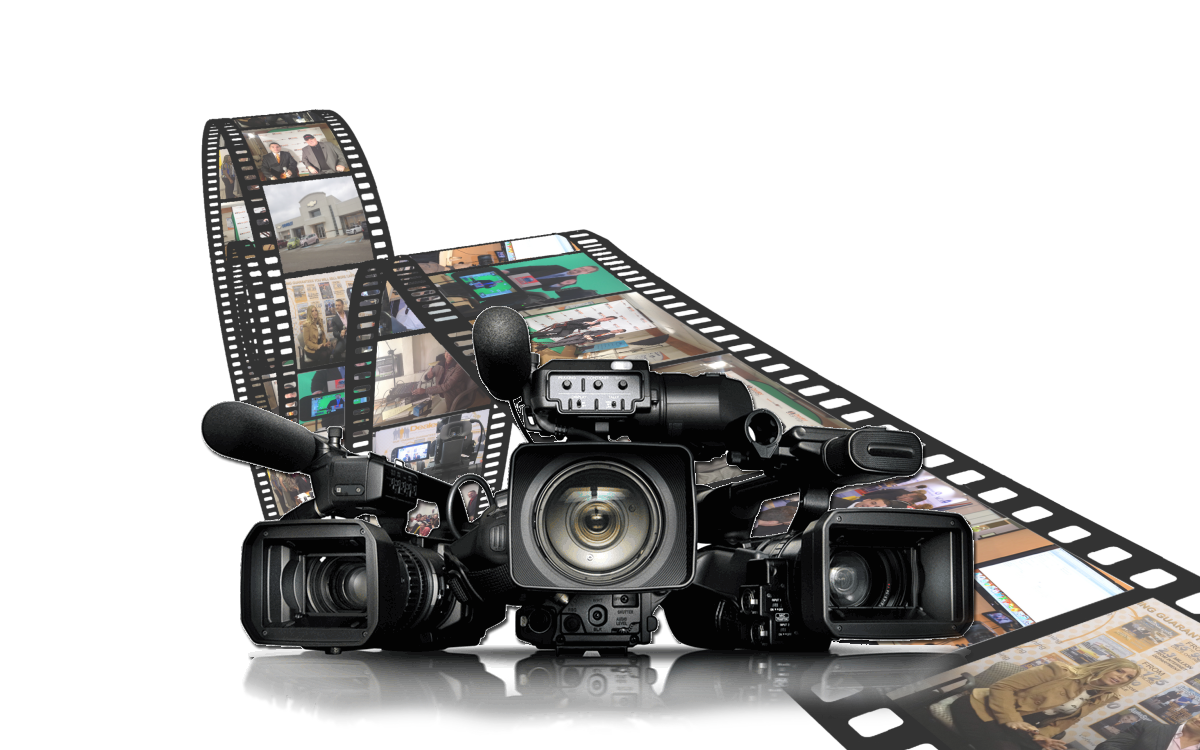 And what I mean by that is what your video is about, the topic, the story, is really the most important thing when producing a video. That sometimes far outweighs everything except maybe the marketing of the video.

But there are times where you really wanna raise the game and you want the video to look really nice and you wanna raise the production value. So, that’s why I’m showing you this. This isn’t obviously shot on my iPhone. We’ve got our camera crew here, we’ve got a really high end camera, a nice lighting package and we’re really making sure this video looks great and I wanted to show you the difference between shooting that kind of basic video on an iPhone or a flip camera or something equivalent and you know raising the game a bit to put something together that looks nicer.

Really, a lot of that is gonna be determined by your audience. Sometimes, specific audiences out there really do expect the video production to look a certain way or have a certain kind of production value and they’re really expecting that from you and you need to know that. So, again, just doing this to show some contrast between some of the other videos we’ve done and this one.

So, that’s today’s lesson on video production value. The thing you have to realize about raising your production value is that it doesn’t have to cost a fortune. So, you can get lighting packages that are really affordable but that will really make a difference in how your video looks. And even if you wanna upgrade your camera to something a little bit better, there’s some great options out there to do so. So the tip today is all about production value and how you can make your videos look that much better. Lighting is indeed important for video production. 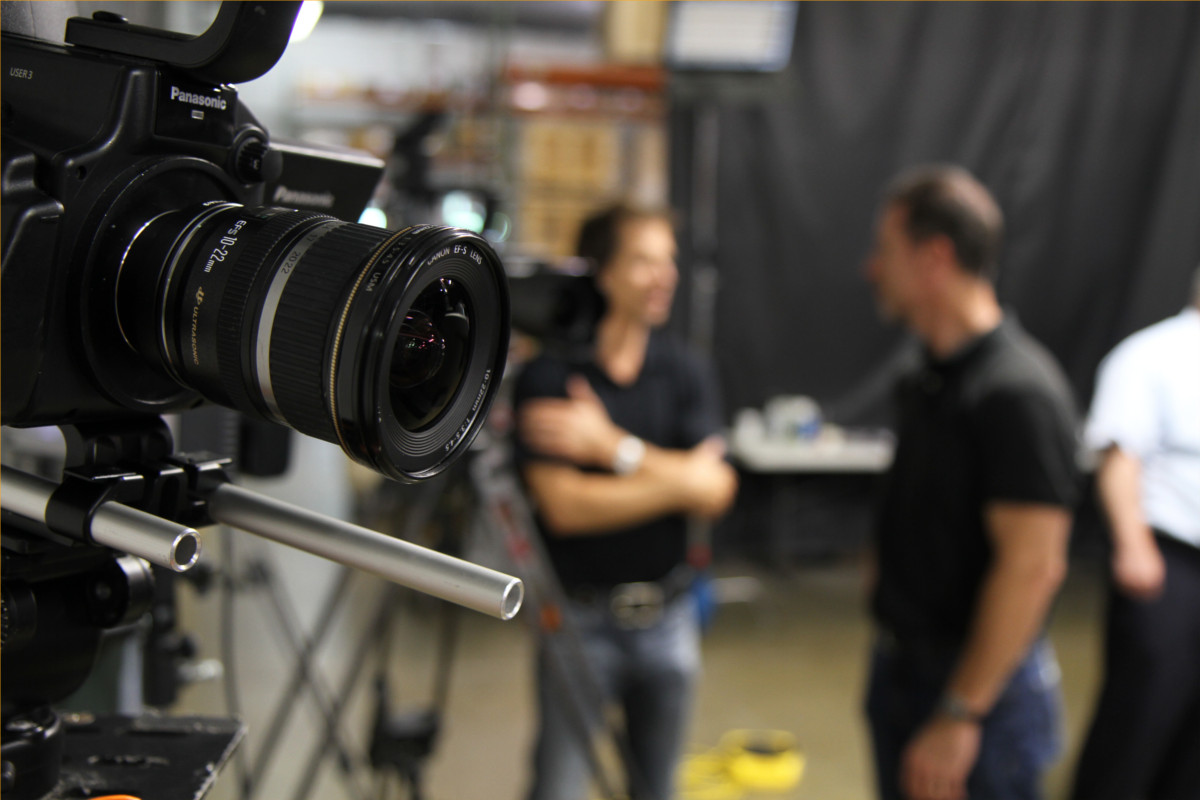