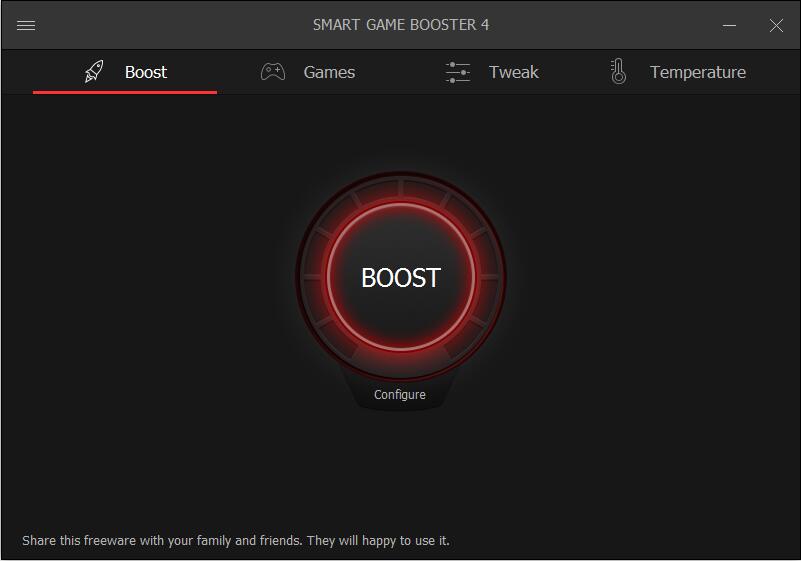 Knowing how to play a game can help in boosting ahead in the game. Every game has some mechanism and techniques, which, if one is familiarized with, can help them in progressing forward in a better way. FIFA 21 is the 28th game under the FIFA series launched by EA sports. The game has many official teams, players, and official leagues, making it a more realistic soccer game.  While playing, the players sometimes face the same issues they cannot finish or overcome. Knowing some tips or using the fifa 21 boosting service can help understand various little wrinkles in the game and how to win over them. The tips are as follows:

In previous, FIFA games it wasn’t easy to score through headers, but in FIFA 21, headers can get in that goal. Go for a cross attack and get the ball to a winger or 6 feet forward who is taking the position near the back post and, they can use a header to shoot that ball into the goal. 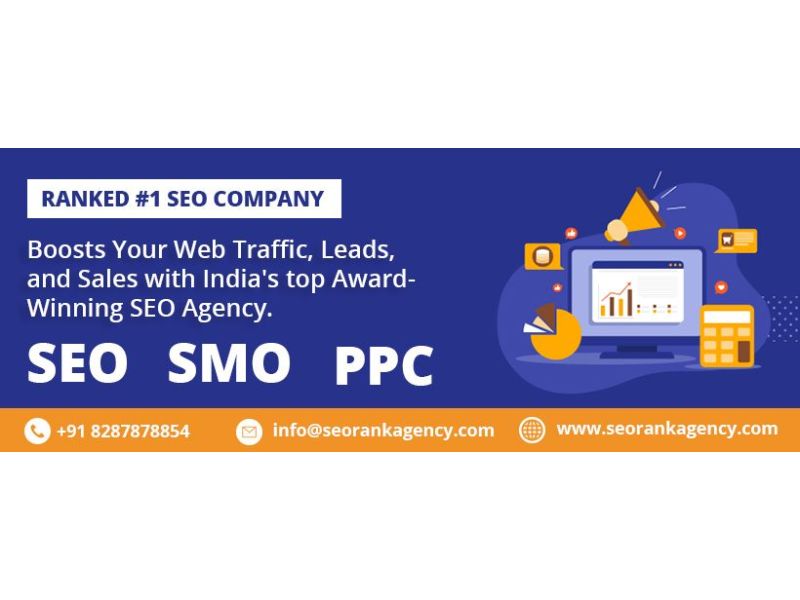 Trying to win against teams in division rivals with the same level of opponents can be quite difficult and tiring after a point. To those coins, it is best to play squad battles. Players can play with less pressure, and even playing and winning less difficult matches will get them those coins.

When making the ultimate team, one might want to have all those major-league players, but they are quite pricey in the transfer market. But there are some of the best players in less popular leagues, and they are also cheap. So, try getting these cheap but talented players into the team from different clubs and nations and create a global team at less cost. Sometimes such hybrid teams have the best chemistry.

Two new features that help with movement action in FIFA 21 are Creative Runs and Agile Dribbling. All the top players use these two all the time, so to go up in the division, make sure to familiarize yourself with these two mechanisms.

The dribbling mechanism helps keep the ball in control, and when the opportunity comes, they will move past a defender with pace. Anyone can use this mechanism by holding the R1. Players with a high level of dribbling stats can do it better.

Creative runs make the passes better among the players, and it also can make the players run in a particular direction.

Before attempting free kicks in the actual game, make sure to get in some good practice regarding different methods and techniques used in free kicks. Especially if one is a beginner in this game, practice will make the shots in free-kicks better. The practice can be done by the players in the Skill Games section under the main menu.

While playing FIFA 21, players should know their and their teammates’ strengths. Know all types of shots that can be used in different kinds of situations. When one also knows some other tips and mechanisms, the game becomes more fun to play with friends and family.