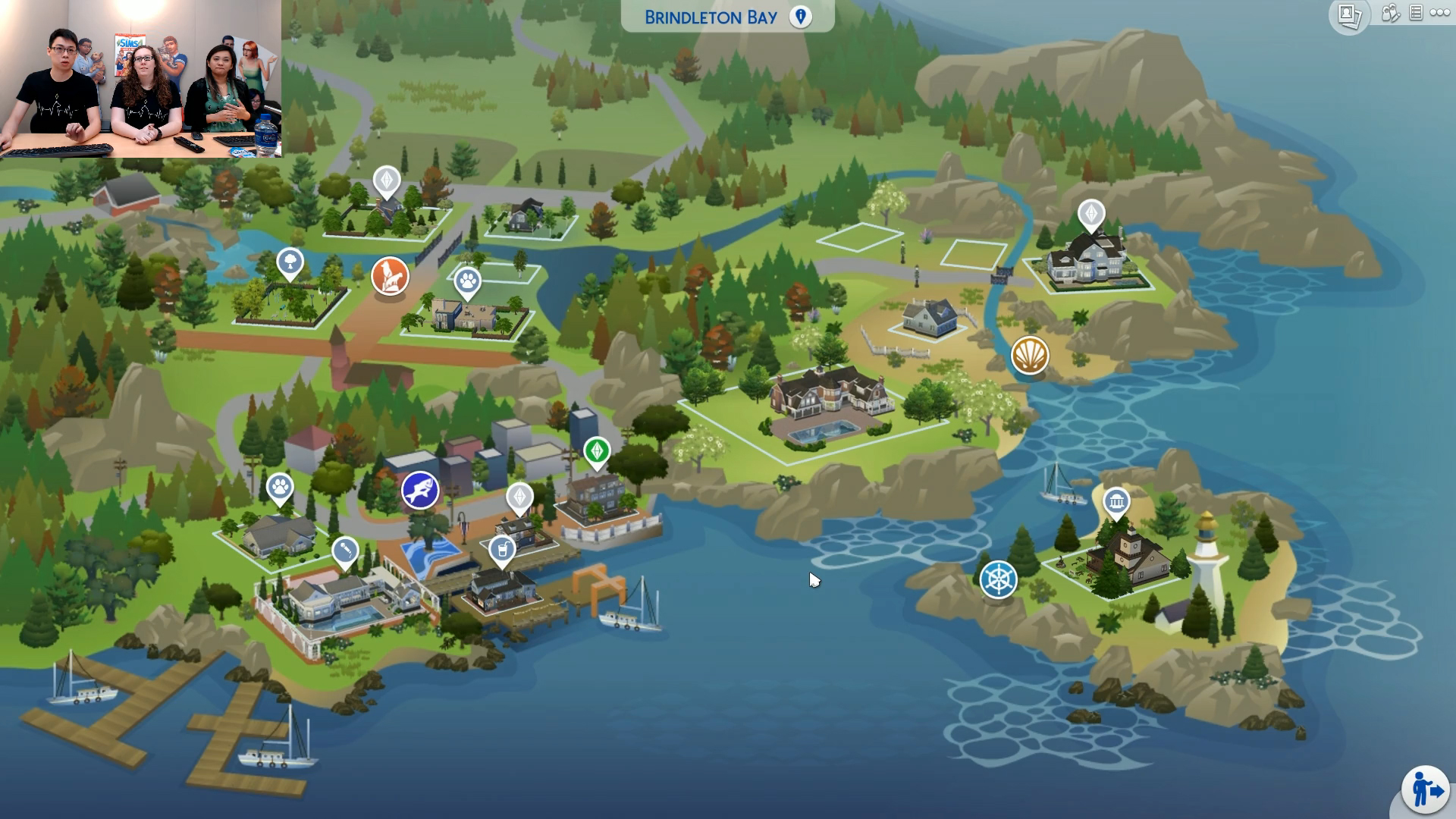 The real-life simulator Sims 4 has been one of the most popular video games since its release in 2014. The game provides a virtually endless list of opportunities and tasks that people can engage in. One such popular task is that of songwriting. Many people seem to be having problems and can’t continue writing songs in Sims due to these issues. Here is a helpful guide to resolve these basic issues –

Players who purchase any of the five instruments currently available in sims may be disappointed or frustrated by not finding the songwriting option. However, one must know that this option is only available to sims when they reach level 8. Before that, all sims can do is practice the instrument till they reach this level. 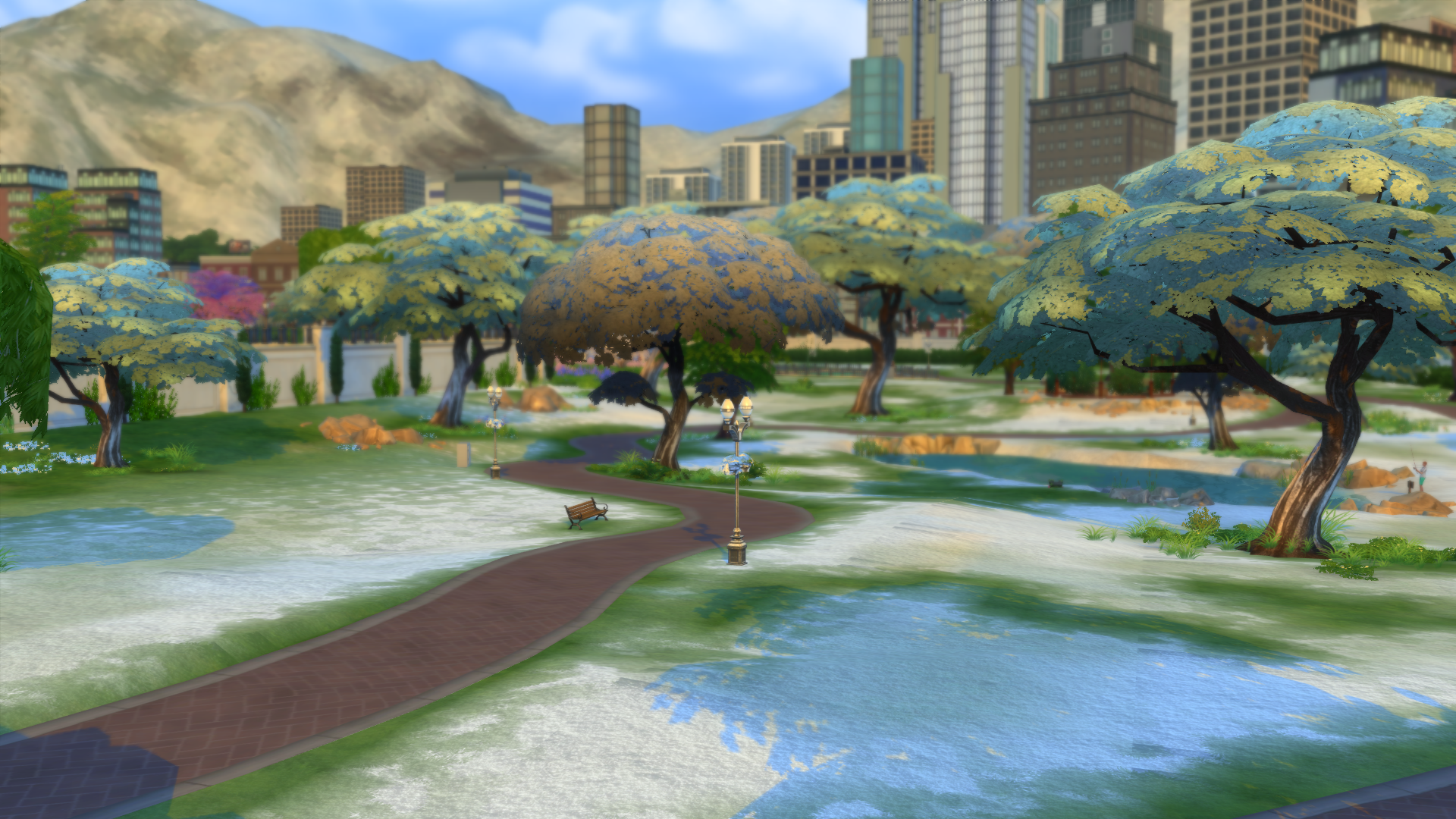 Sims do not get proficient in songwriting as soon as the option is available to them. True to the reality on which The Sims is modeled, sims need practice and time with songwriting to get more than just jingles and tunes. Eventually, the player’s sim will certainly be able to belt out a noteworthy tune.

The songwriting process is very long in sims, and many complain about losing their songs in the middle if they have to leave the game. However, players must know that incomplete songs are available in the sim’s inventory, and these can be picked up at any time and finished.

The sim may just have belted out the perfect tune, but the game won’t let the licensing go through. Unfortunately, the game’s rules allow only one song to be licensed on one instrument per week. The only way to skirt this is to install a mod or gain level nine and above in two or more instruments.

Many players have complained that songs take too long to write – even longer than books, which seems like a funny and frustrating thing. However, this is not a lag. It seems to be an inbuilt game condition, and players have to bear through with it to get a good result.

These common problems can be frustrating in the creative process for both the player and the sim, but there are simple steps that can overcome them. Like all video games, The Sims also faces inevitable glitches and problems. Most of these can be resolved by saving progress and closing and reopening the game.

Players interested in pursuing songwriting in the sims world would benefit from joining The Sims forums and groups on social media platforms. These can become the hubs for sharing tips and strategies and even becoming friends in the game itself.

The Sims video games have some amazing opportunities for their players. Problems such as can’t continue writing songs can put a damper on any player’s mood. Resolving them as soon as possible is the best way to continue enjoying the game.