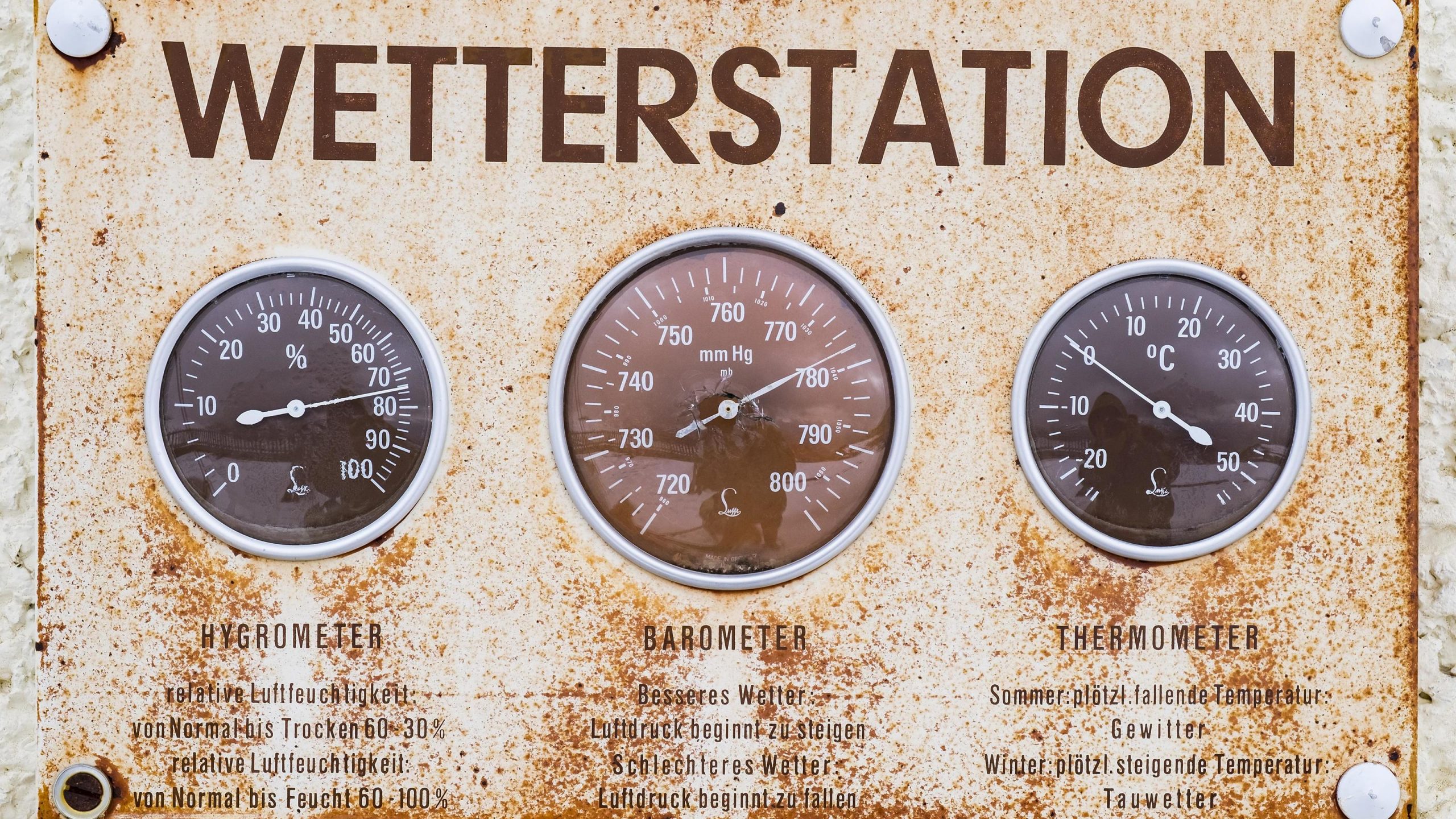 One of the popular types of hygrometer is psychrometers. This tool uses 2 bulbs in 2 various thermometers. These two bulbs are dry bulb and wet bulb. When there is an evaporation experienced by the wet bulb, the temperature drops below the dry bulb. Basically, the main difference between dry bulb and wet bulb is the way humidity is calculated. 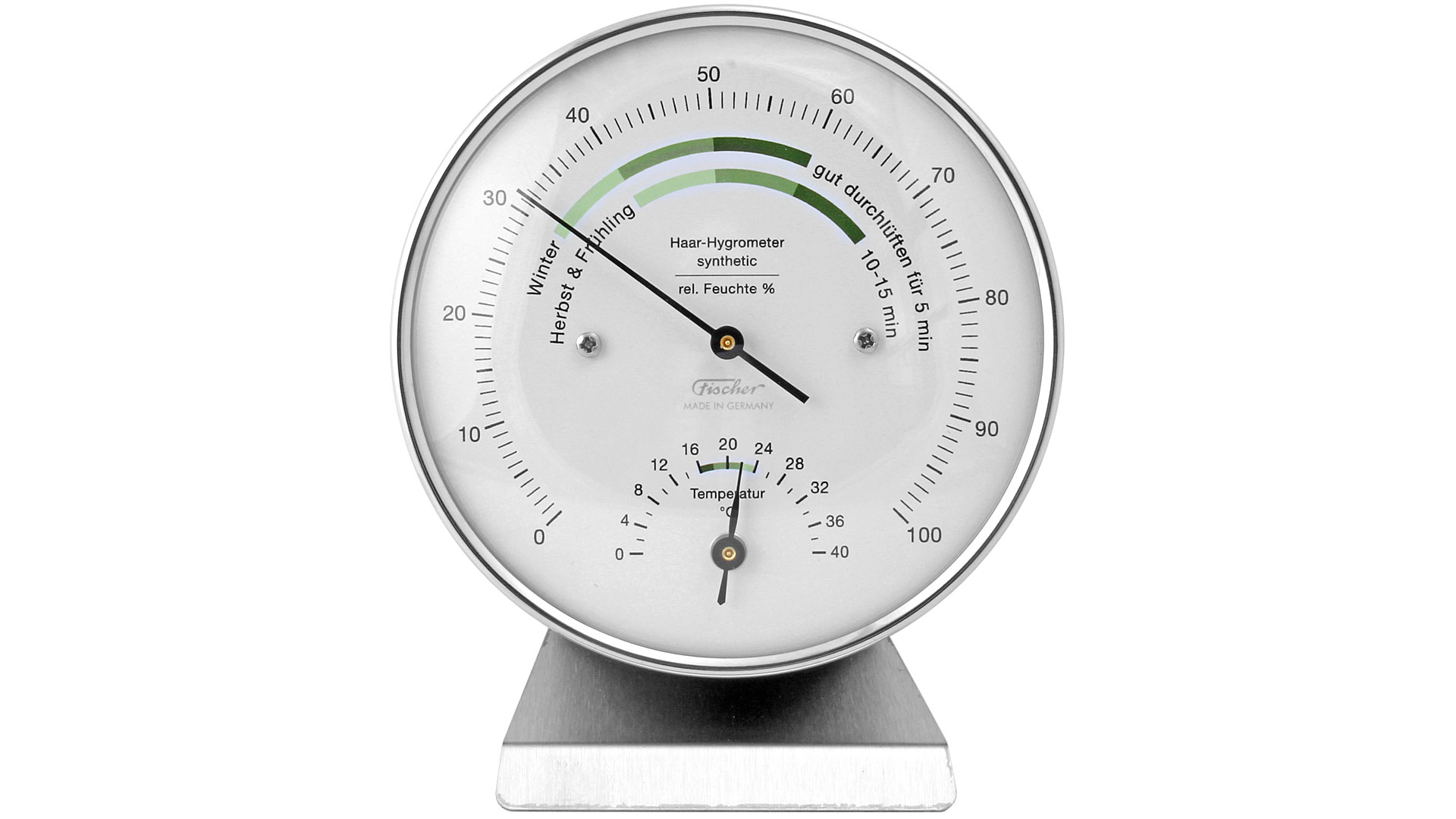 This type of hygrometer is considered as the most accurate among the different types of hygrometers. This tool calculates the amount of air in a gas. Dewpoint hygrometers are ideal when the smallest amount of moisture present in the air has to be measured and recognized.

Another type of hygrometer is the metal paper coil which is commonly used in several applications. The tool comes with a slat-impregnated strip connected to a metal coil. It is absorbed by the strip which makes the coil change shape. The tool gives you the measurement through the dial with a needle.  Also, metal paper coil hygrometers are considered as the most expensive hygrometers in the market.

This type of hygrometer uses an animal or human hair in order to measure and monitor the humidity in place. The hair will retain the moisture as it is held under pressure. Consequently, the length of the hair in the device will change when there are changes in the humidity. Hence, it shows whether there is a decrease or increase in the atmosphere.

This type of hygrometer is used to measure the mass of an air sample and the do comparison to an equal volume of dry air. A lot of countries across the globe are using this device in different applications. It is also considered as one of the most accurate hygrometers.

This type of hygrometer uses a an optoelectronic mechanism, and a chilled mirror in order to record the condensation in the surface of the mirror. The mirror temperature is controlled by the electronics in order to maintain the balance between condensation and evaporation levels.

Thermal hygrometer is used in monitoring the change in air’s thermal conductivity which leads from a change in humidity. This tool uses built-in sensors to provide the measurement or the result. It is also considered as one of the best hygrometer 2020. Thermal hygrometer focuses more on absolute humidity than relative humidity.