We have many innovative methods to stay connected to our near and dear ones due to technological advancements that take place in every few decade right from the times of yore to the present day 21st century.

We human beings are an emotional and impatient lot that always want to have our well wishers with us so that there is a positive impact on our lives and nothing can get better than that. 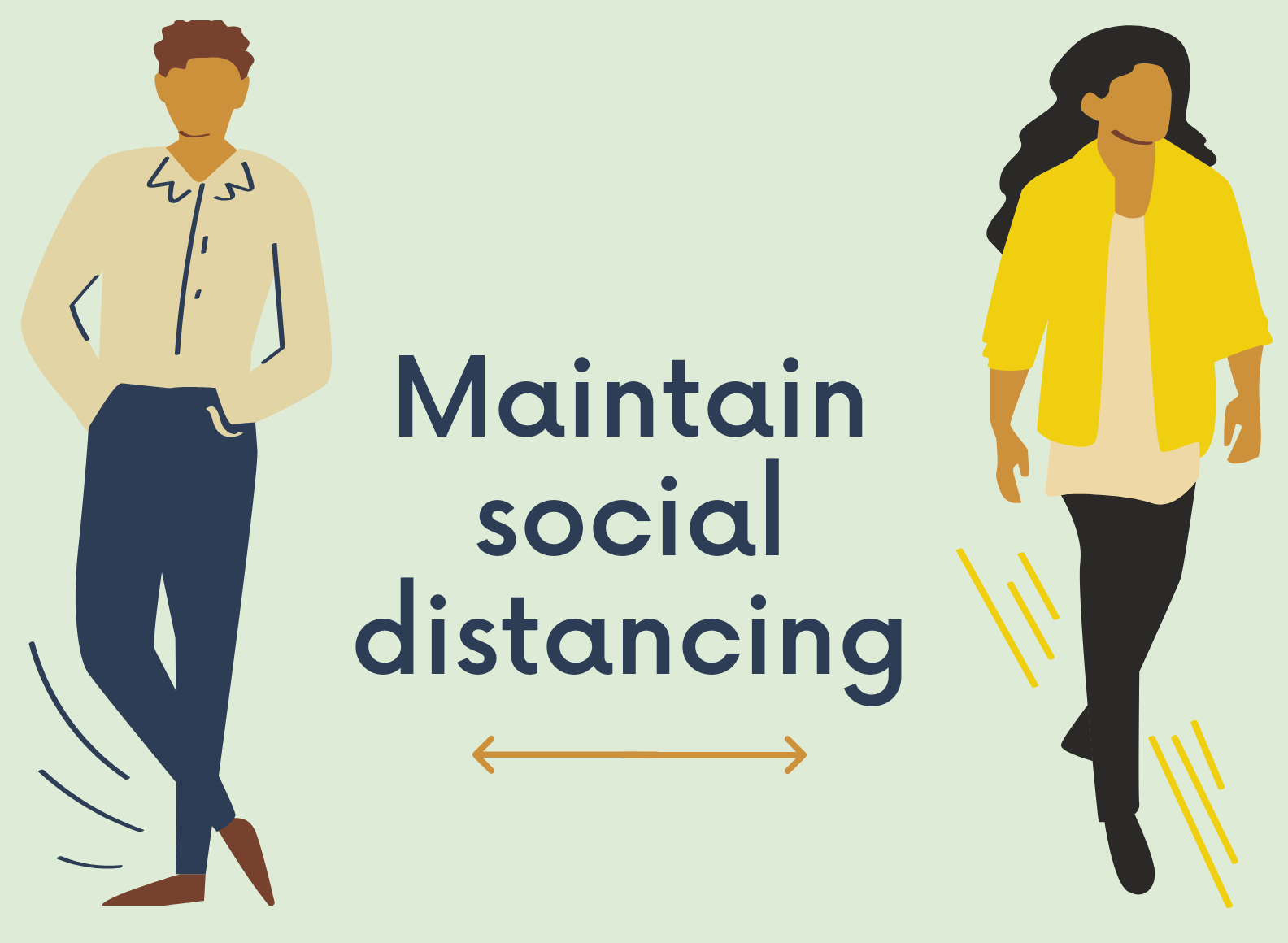 We are lucky to be living in the modern age of social media where you are not confined to telephones, letters and telegrams and can get access to people to sitting in far off locations and that is the beauty of this medium that has left an indelible mark on the society.

Now let’s get down to business as we are in a new mode because we are in 2020 and the age of Artificial Intelligence just round the corner where robots are believed to take over human beings and become dominant figures in the world while the humans will act as their subjects.

However, that is a discussion for another day and we shall confine ourselves to something like video conference because 99.99% of the business depends on PowerPoint presentations that were mostly done through video conference that has become a practiced norm as of late.

Video conference is basically defined as a way through which two different parties or groups of people are having a conversation through video while sitting miles apart from each other.

It is also called Videotelephony where you can send and receive voice messages through a single medium aside from audio-video signals and communicating on a regular basis in an informal fashion.

However, business meetings that take place are formal in nature as it should be but once both sides develop camaraderie of sorts through regular conversations, the serious atmosphere becomes more lighthearted once there is a familiarity among folks through contacting each other.

This ageless technique is here to stay where even normal people can try it out at their homes and chat with friends and family for hours together even though WhatsApp continues to dominate as far as regular conversations go.

Some of the best Android apps that can be used for video conferencing is as follows: