Yes, my first acting experience I found using Craigslist at Bob Caso’s site. I’m not proud to admit that, but it’s the truth. Now don’t get me wrong, Craigslist is GREAT for all your furnishing and puppy needs. But let’s face it; there are a lot of creepers out there using the site for things other than gently used couches and pure-bred poodles. With much naivety, I responded to the extra casting call nonetheless. To my surprise, I received a legitimate response back. And, to top it off, documents to support there was, in fact, a real film that needed extras. I jumped at the chance and responded with an enthusiastic YES!

I received my call time, sides, and wardrobe description in the next email. Real quick, let me save you a Google search: Call time=date, time, and location to be on set. Side= lines or whatever your character should be doing. Wardrobe=what your character should be wearing (also, pack more than ONE outfit choice and bring it to the set). Ok, now things were getting exciting! 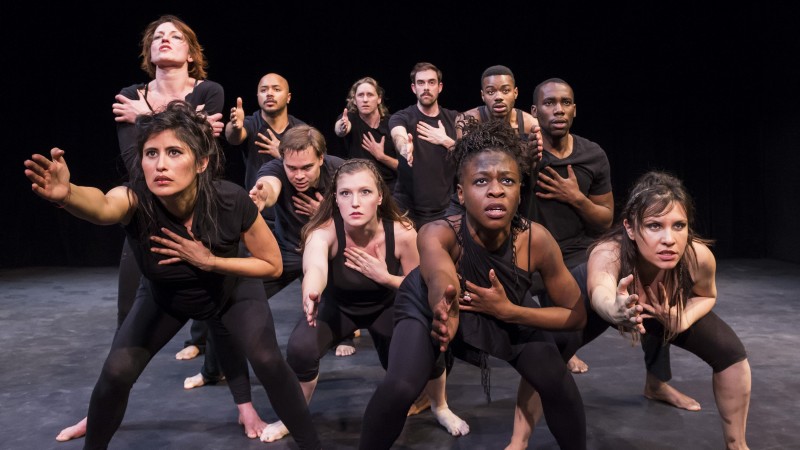 I showed up to the set early, since I was unfamiliar with the location and was afraid of getting lost. I have a knack of doing such a thing. The independent, student film was being shot in Cincinnati, Ohio so it was a good hour drive for me. When I walked into the studio, I was taken back. It was a REAL film set. Cameras, lights, those little train tracks for the camera to roll on..the works! I quickly found the Casting Director so I could check-in and receive instructions. I signed a waiver and was directed towards the break room with the rest of the extras. There were about 15 or so of us, from all different walks of life. Many were experienced extras and I really enjoyed sitting there and listening to their different film experiences and stories. We waited for about an hour before the Director came in and chose who would be doing what on set. The scene was basically a film set within a film set. So, I was to portray the wardrobe assistant on the mock film set (make sense?). I had no speaking lines; I just basically walked across the set with clothing. Yes, very minimal and basic, but I made sure to own that part. I would be the best extra portraying a wardrobe assistant of all time!

The actors were amazing. I remember watching the lead actress and thinking “I want to be her when I grow up”. I did not get to talk with the actors at all; they mostly stuck to themselves or hid in their wardrobe rooms. I wasn’t offended by this, unlike some of the other extras. I didn’t expect any special treatment, and boy we sure didn’t get any. You’re an extra, not the actor. So, don’t expect pay, great food, or attention from the real cast and crew. I don’t even think my name will be in the credits, but the experience was worth it. To see how a real film set works, to watch a director at work, and to see how the actors bring their characters to life, was all worth the hour drive and 6+hour day.

Don’t be afraid of being an extra. Some actors look down upon it. However, it’s a great opportunity to get your foot in the door. Who knows, the Casting Director may remember how professional you were. The Director may remember how you looked at the film. The actors may have the insight to share. All of these things are the best part of being an extra. Networking; getting your face out there to be seen.

So, in summary, here is my advice if you are ever an extra: pack two outfits, make friends with the other extras (network!!), leave the cast alone (unless they approach you), and don’t expect special treatment.

Now, off to Craigslist you go! Find all the wonderful couches, puppies and extras casting calls