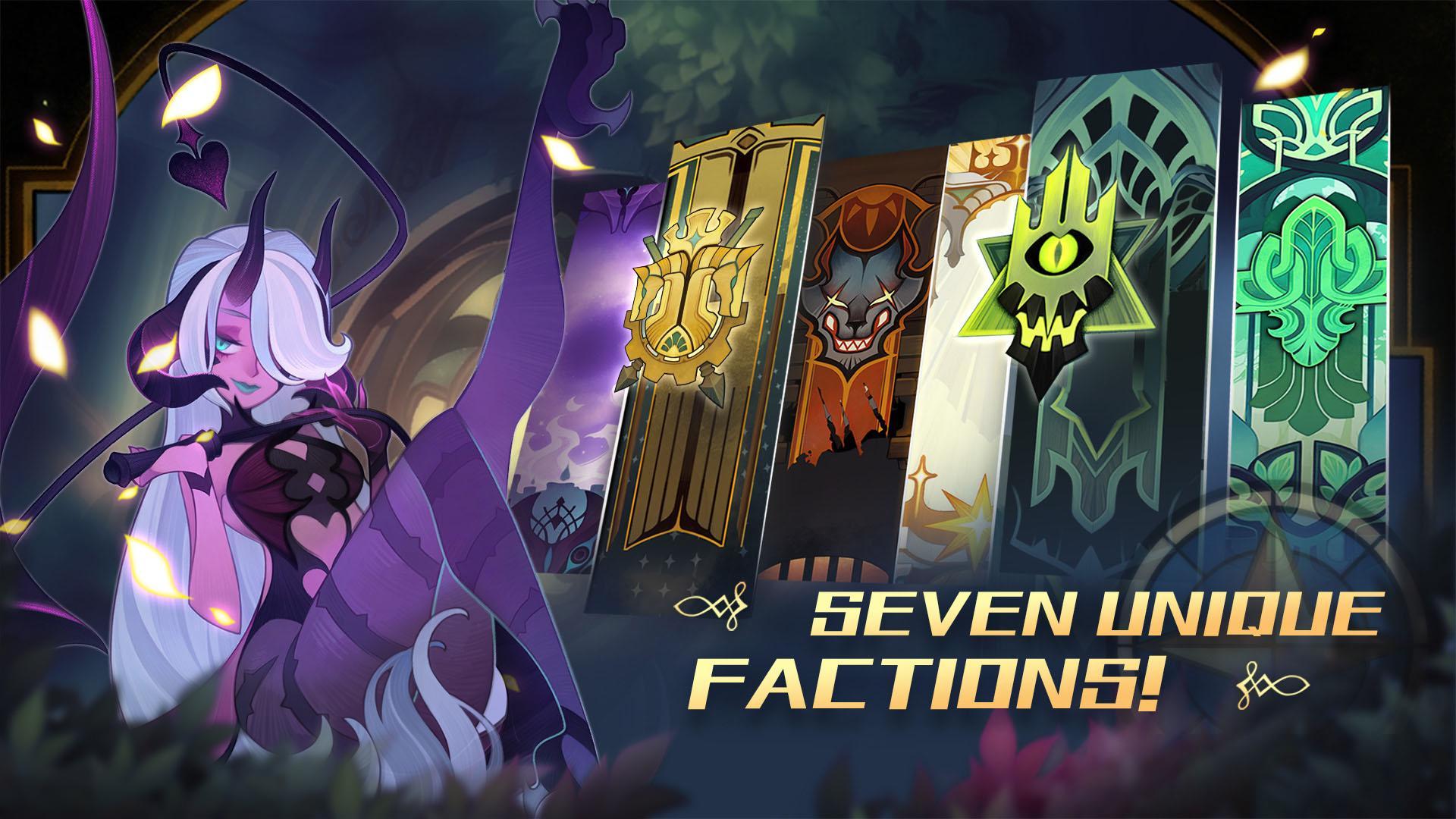 While the Covid-19 pandemic is at its peak phase, the world is struggling to live with it as there are very little signs of it slowing down as the number of cases continuing to be on the rise alongwith the deaths at close heels.

This cannot be good news in any sense because if this goes on, there would virtually be no life left on earth and it would be nothing more than a planet of dead bodies but that is too farfetched to thing about now so let’s leave it at that.

A nationwide lockdown has been issued all over the world and people have been confined to their homes since the past few months utilizing this opportunity to do things that they couldn’t due to busy schedule.

There have been new mobile games to look into in the past couple of years and none more thrilling than AFK Arena where you can utilize your gaming skills to the fullest potential.

This has been a game changer in true sense that has set a benchmark for others to follow due to its everlasting appeal and jaw dropping capers that affirm that it is here to stay for a long time.

AFK Arena appears easy to play in the initial stages where it starts off as a fun and lighthearted picnic but only shows its true colors as the mission progresses after a few levels.

It is difficult for a newcomer to master the technique in a short while so we are going to list out some important points to achieve progress at a quicker pace in order to get to the point.

They are as follows: 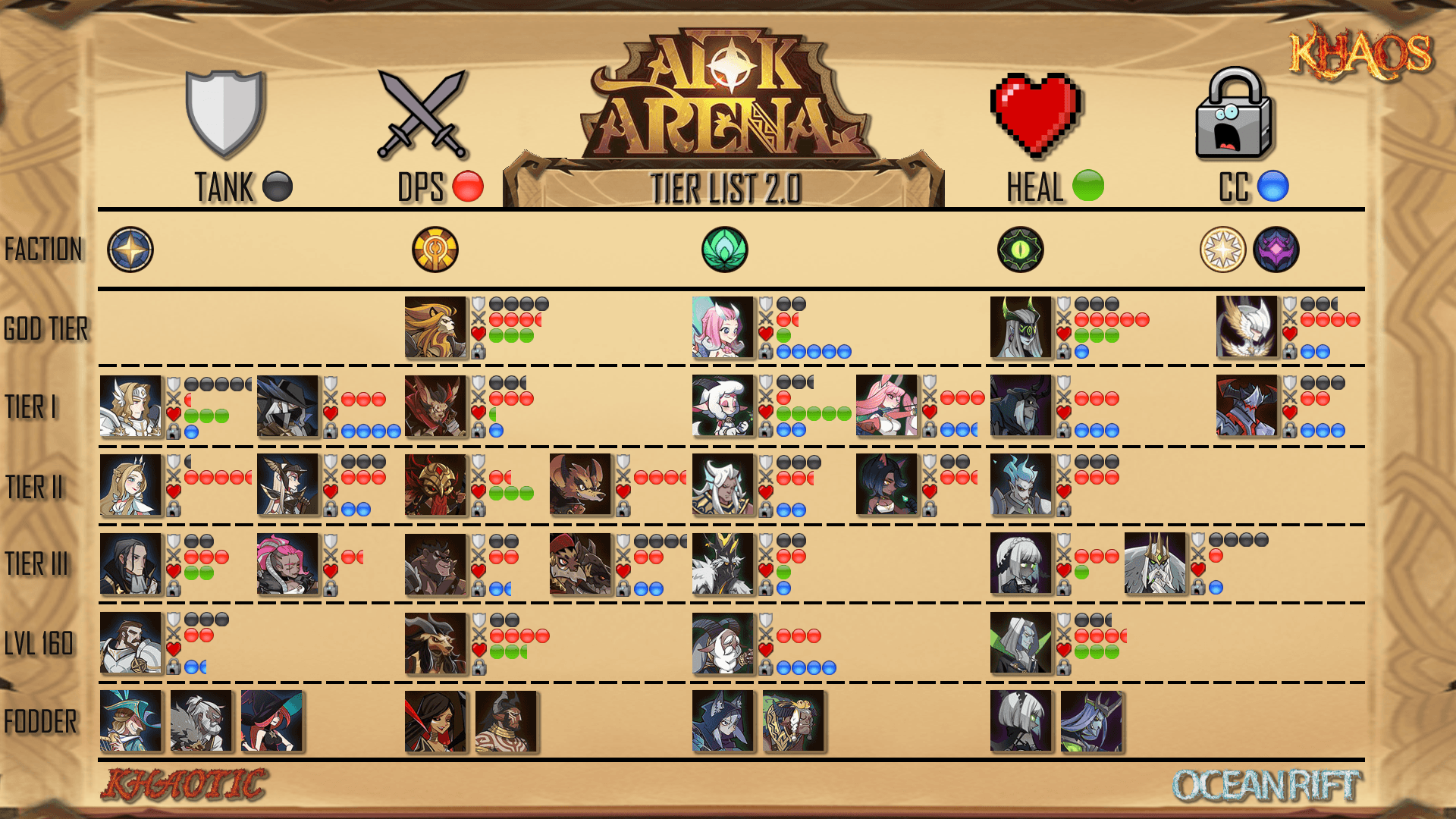