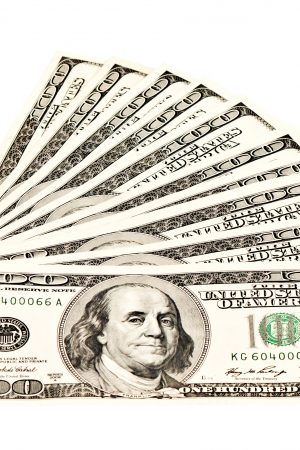 by Jim on June 2, 2020
DollarGuidesMoney 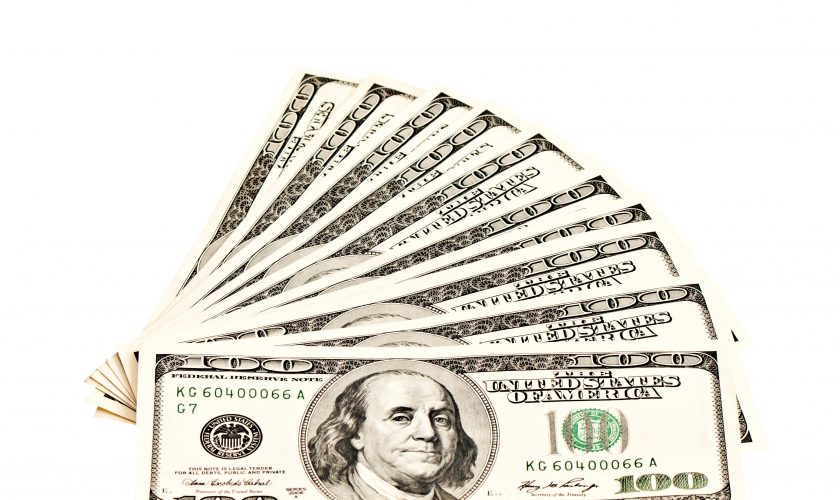 Coin collectors are excited! The United States Mint is issuing new dollar coins featuring the Presidents of the United States and it’s going to start the week of February 15, 2007. The Mint is starting out with the first four American Presidents: — On February 15, a George Washington dollar will be released; — In […]

Spring Water and Mineral Water: What is the difference?

The Basics Of How Cryptocurrency Gain Its Economic Value

Online Helps You To Find The SEO Professionals