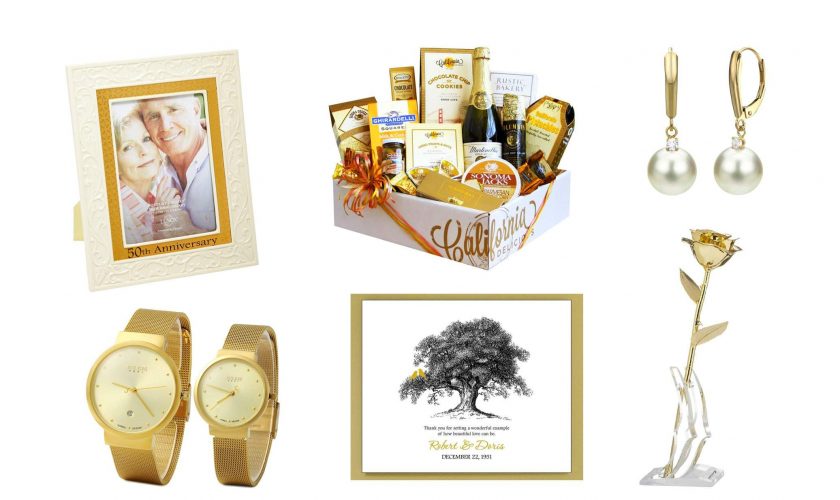 The 50th wedding anniversary is one of the greatest milestones that a couple can reach. Especially nowadays with many marriages not lasting more than two to three years. Usually the 50th anniversary is considered to be the golden anniversary. This does not necessarily mean that you have to get them a gold anniversary gift. The […]