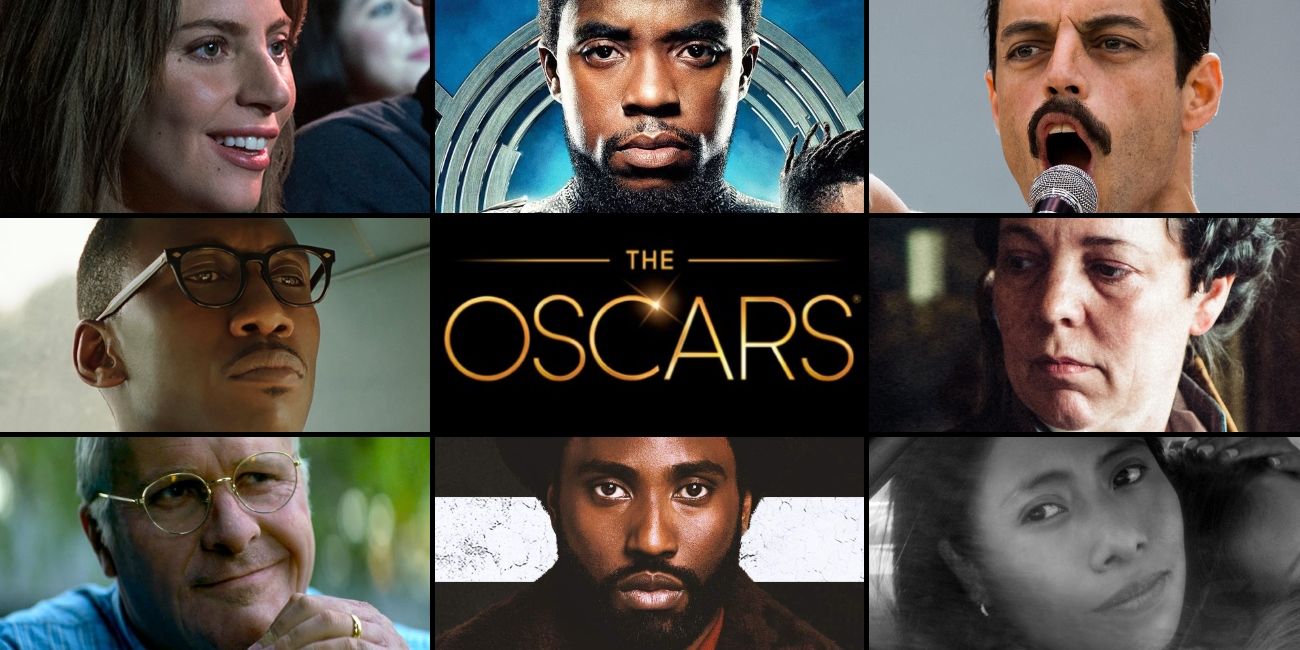 January 29 is Thomas Paine Day, also known as Freethinkers Day. Thomas Paine is the real Father of the United States and it is a testament to the shallow quality of those in charge that for a long time had a holiday specifically honoring George Washington, but not one honoring Paine. Honor Paine on your own by taking advantage of January 29 to getting to know better all the ideas upon which Paine wanted to build America that were not shared by enough Founding Fathers to become a reality. Here are three Thomas Paine movies that you should watch. There are several websites [google_bot_show][/google_bot_show]Streaming Full Movie Online that you can try as well. 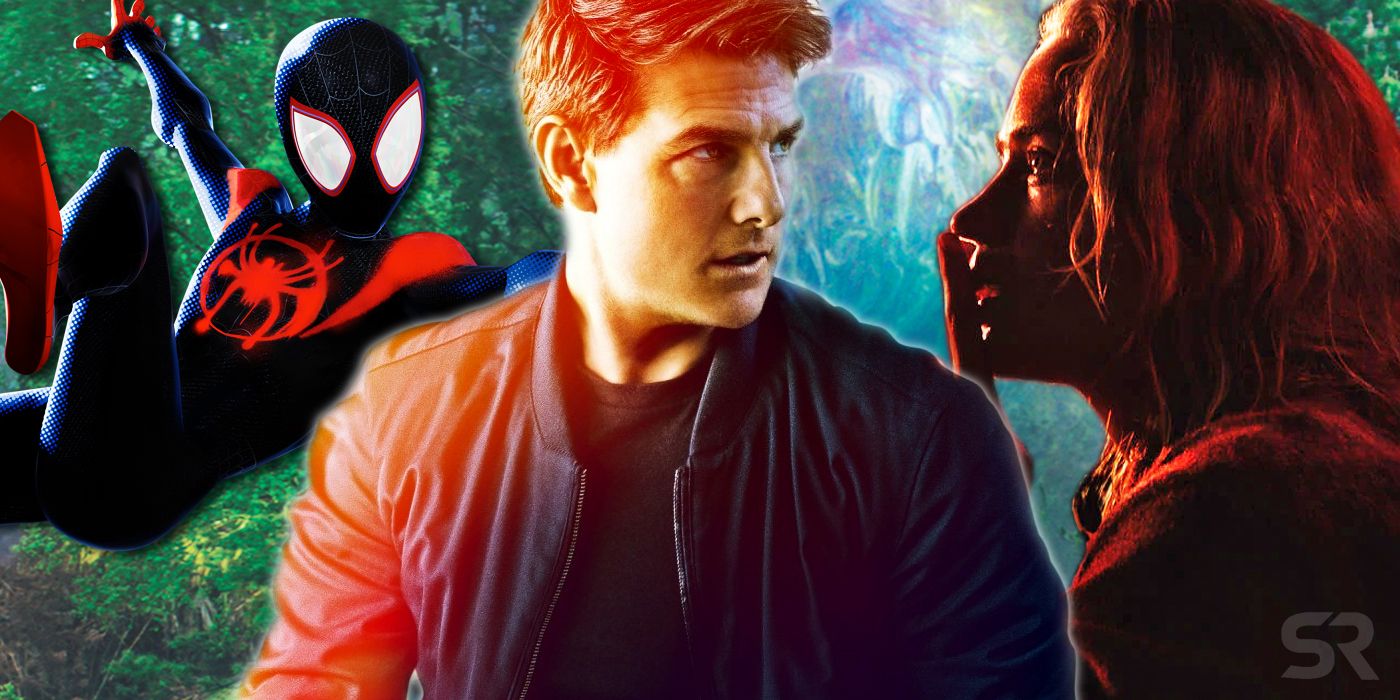 CSA: The Confederate States of America

Thomas Paine desperately hoped that Thomas Jefferson would include a clause in the Declaration of Independence that would be adopted by the Congressional Congress that would call for the abolition of slavery. His hopes were dashed again following the Constitutional Convention. While slaveholders like George Washington and Thomas Jefferson are held in the highest possible esteem across America, the fervent abolitionist Thomas Paine is virtually unknown. Check out the mockumentary “CSA: The Confederate States of America” on Thomas Paine Day and imagine a historical timeline in which the Civil War never happened; a timeline that would have been really had America been built on the beliefs of Thomas Paine rather than Washington and Jefferson.

Capitalism was just beginning to make an impact on world economics when Thomas Paine was writing revolutionary pamphlets. One can only laugh at such exhibitions as Glenn Beck trying to make Paine a hero of the Tea Party when today Paine would be castigated by the right-wing as a socialist. The documentary about how wealth is redistributed from the poor to the rich is rife with examples of what Paine was already warning against in the late 1700s. “Inside Job” shows Paine to be something akin to America’s Nostradamus in his realization that capitalism was destined to become an economic ideology that would eventually require a welfare system in order that America’s poorest citizens could manage simply to survive.

Thomas Paine’s vision of America is distinctly different from that which is found in “The Handmaid’s Tale.” When you heard the term separation of church and state, you are talking about Thomas Paine more than Thomas Jefferson. The ultimate outcome of investing power in any church to affect the state already has historical documentation: read any history of Europe from the fall of the Roman Empire to French Revolution, which just so happens to be the second revolution of the late 1700s based in no small part upon the ideals of Thomas Paine. “The Handmaid’s Tale” presents a dystopian future of America in which the origins of revolution bear a striking resemblance to calls for reform you hear from what used to be the extreme right-wing but is today the moderate wing of the Republican Party.